BTS collaborate with Lauv for ‘Make It Right’ remix 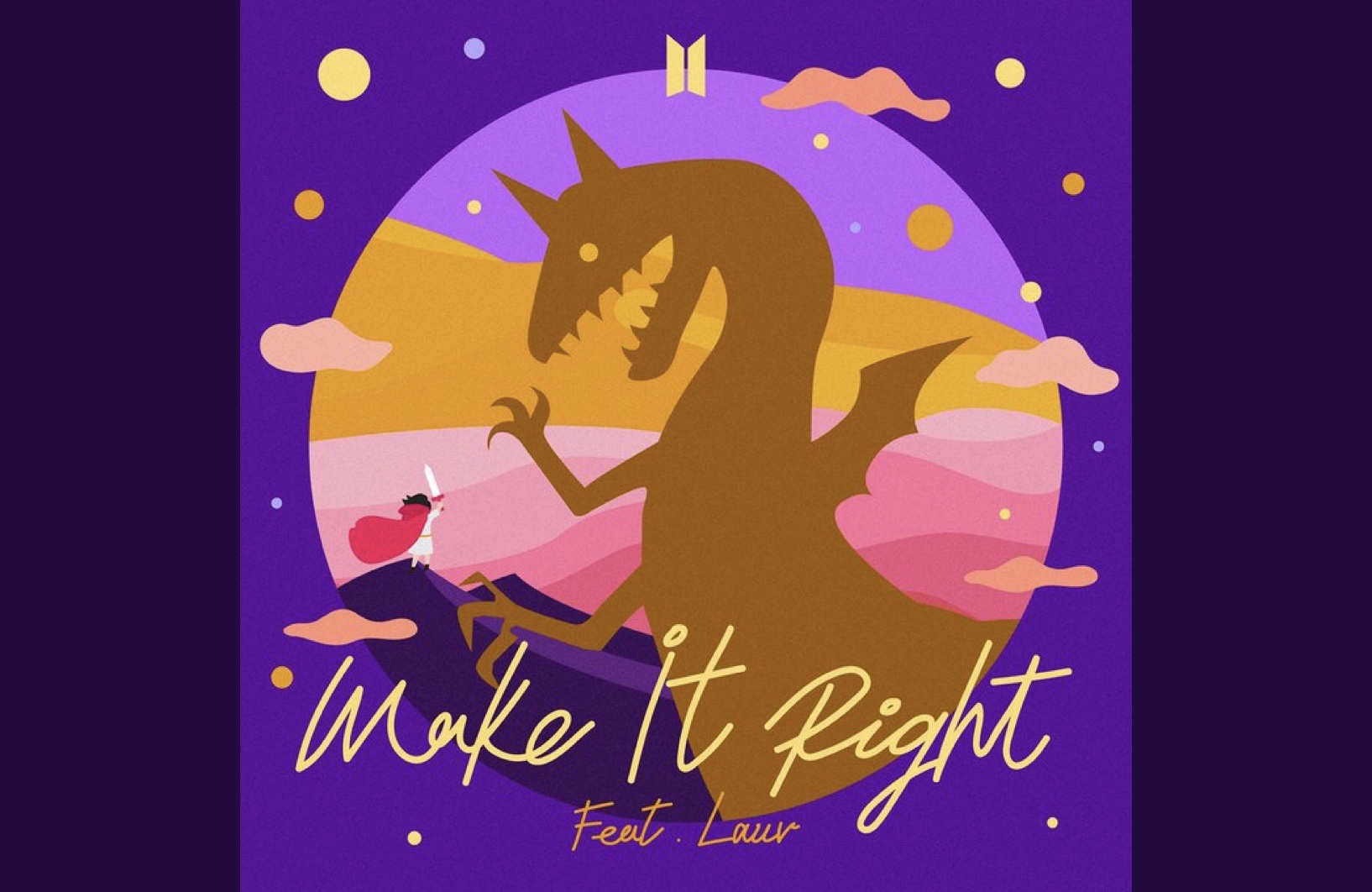 The Boys with Lauv are here!

Another BTS collaboration has been released, with the Korean boy band featuring the American singer-songwriter, Lauv, for the remix of “Make It Right.”

Lauv playfully tweeted a photo of him with the boys wearing an edited white outfit to match with BTS’s costume, ahead of the remix’s release.

This tweet sparked speculations among the ARMYs and rumors of a “Make It Right” remix immediately went all around the internet.

The Make It Right remix turns out to be another BTS tribute to the ARMY, their ever-loyal fandom. Lauv stands in for the ARMY in the first verse, refrain and pre-chorus, where he sings: “You were there for me through all the times I cried/I was there for you but then I lost my mind/I know that I messed up but I promise, I/Oh-oh, I can make it right.”

BTS and BigHit sprang a surprise on their fans by also dropping a music video of members singing Make It Right in concert, interspersed with an animated story of a boy slaying a dragon with the help of a girl.

This collaboration makes the single a powerhouse track as it is originally co-written with the British singer-songwriter, Ed Sheeran for the Map of the Soul: Persona album.