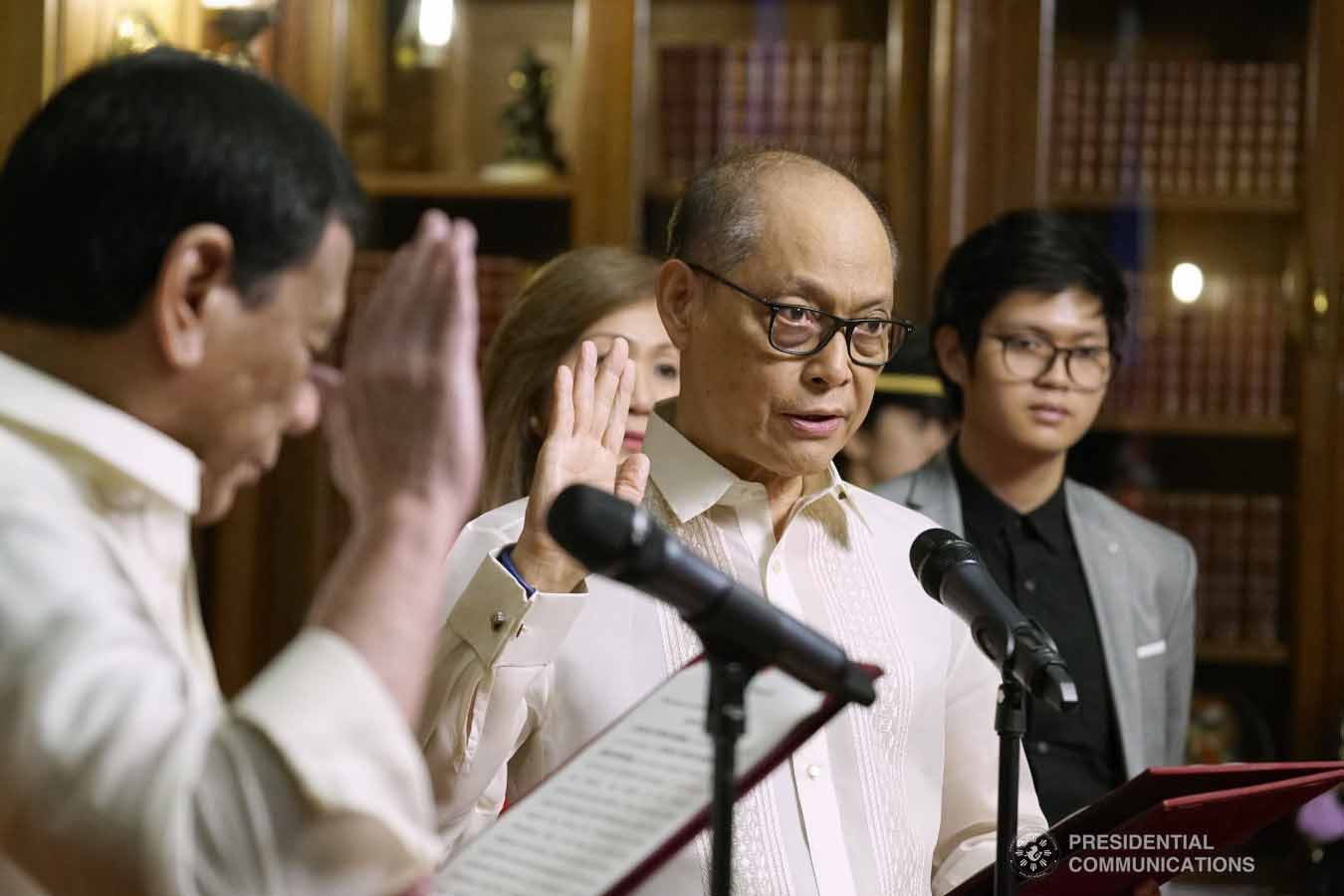 Benjamin Diokno, governor of the Bangko Sentral ng Pilipinas (BSP), will head the Department of Finance under the administration of president-elect Ferdinand “Bongbong” Marcos Jr.

“It is an honor to serve the Filipino people in my current and any future capacity. I am grateful and humbled by the trust given to me by the president-elect to help his administration manage the country’s fiscal affairs,” Diokno said in a statement.

Diokno was the highest-paid Philippine government official in 2021, according to the Commission on Audit’s report on salaries and allowances.

“As finance secretary, I will strive to continue prudently and carefully balancing the need to support economic growth, on one hand, and to maintain fiscal discipline, on the other,” Diokno said.

To replace Diokno in the BSP is Felipe Medalla.