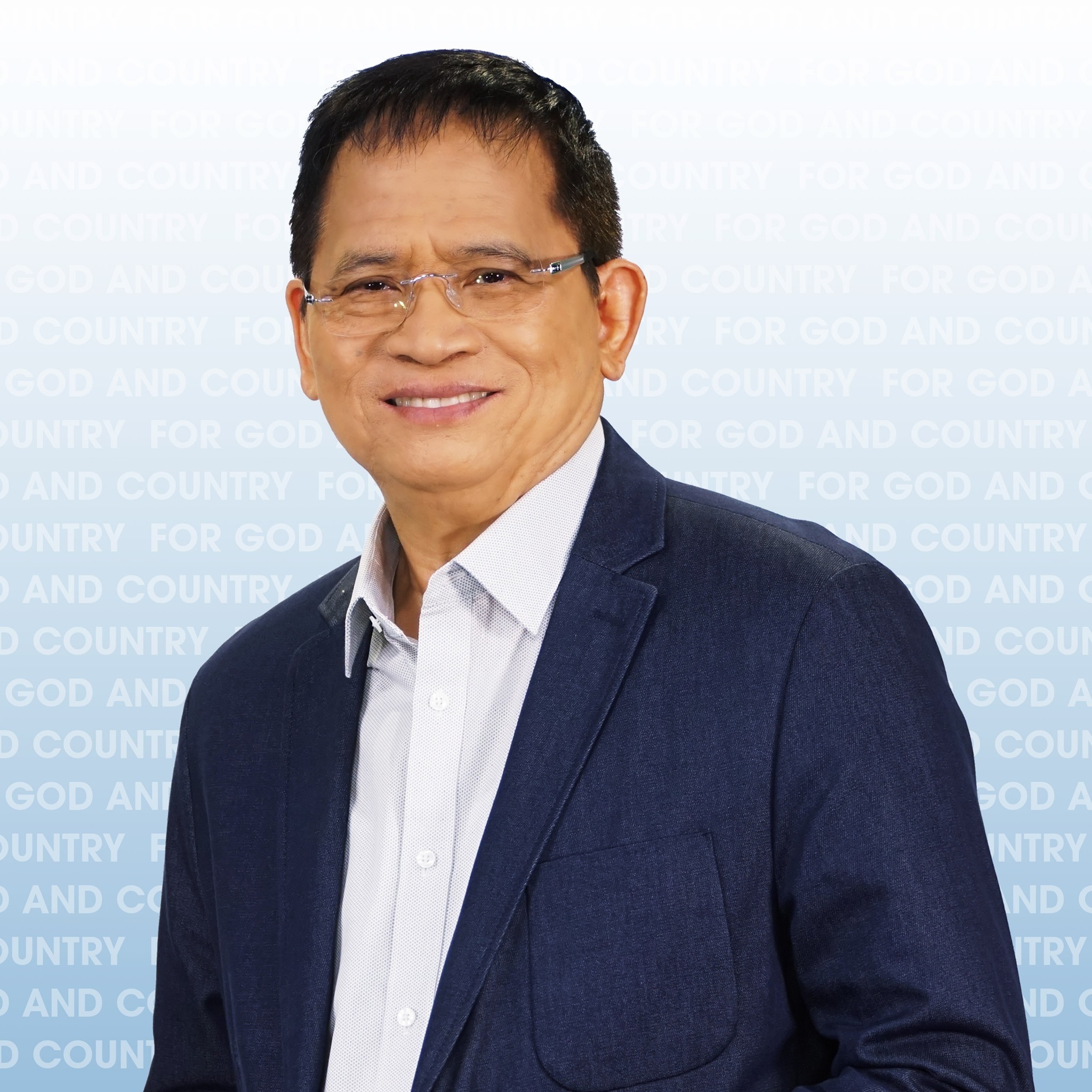 House Deputy Speaker and Jesus is Lord (JIL) pastor Bro. Eddie Villanueva said he is honored to be considered by presidential candidate Senator Manny Pacquiao as his anti-corruption czar should he win the presidency.

“Well, first of all, I am so humbled and honored by such offer and of course, at present we are weighing all the different platforms of presidential candidates,” Villanueva said via an interview with ANC.

Asked if the JIL Church will officially make an endorsement in the coming elections, Villanueva answered: “As of now we are studying the platforms of presidential candidates.”

Earlier, Pacquiao made the announcement of his interest in making Villanueva as anti-corruption czar since he liked the JIL founder’s plan in ending corruption.

The presidential aspirant added that the country will see changes in the next two years with Villanueva at the forefront of the fight against corruption. Ronald Espartinez