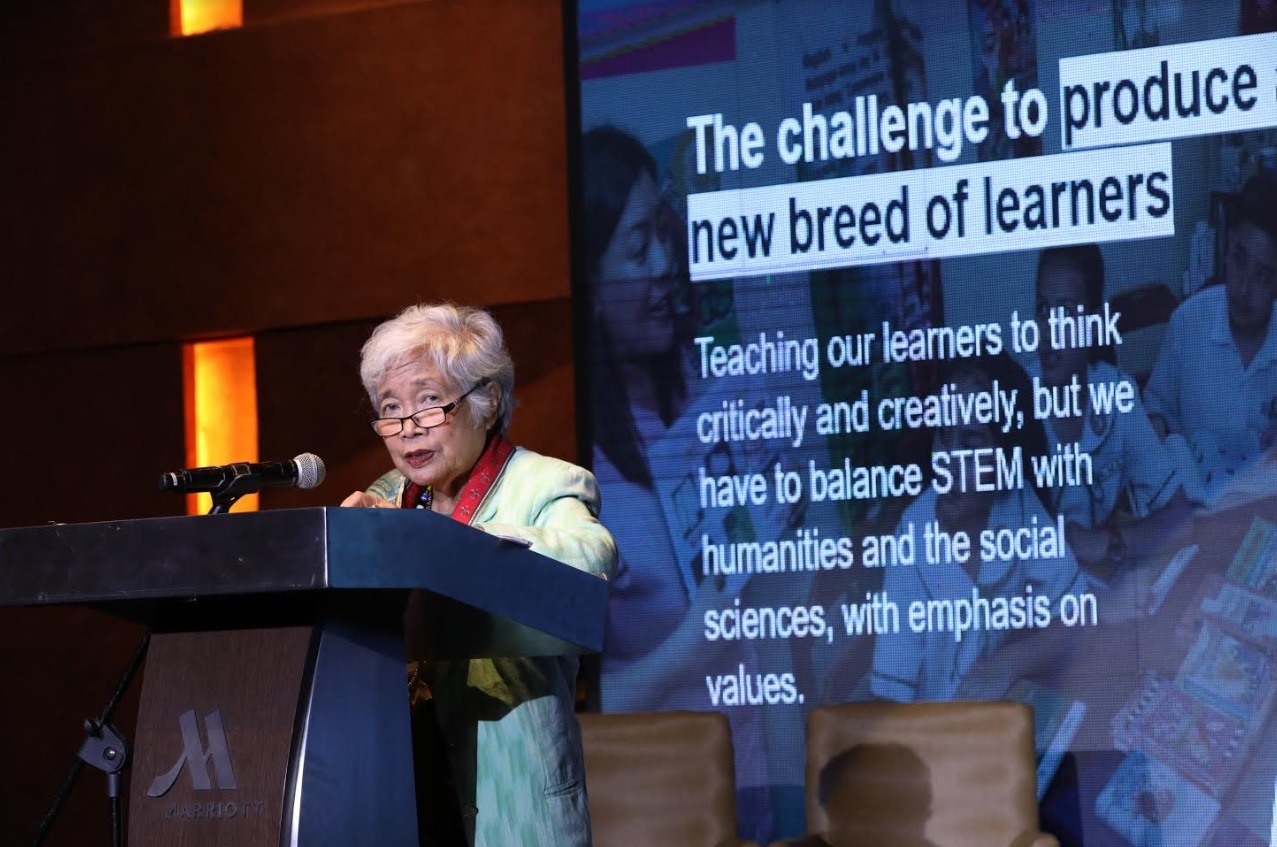 Education Secretary Leonor Briones has “welcomed” the decision of likely next Philippine president Ferdinand “Bongbong” Marcos Jr. to appoint his running-mate, vice-presidential race frontrunner Davao City Mayor Sara Duterte-Carpio, as the next chief of the Department of Education (DepEd).

In a statement, Briones said her team was ready to work with Duterte-Carpio’s team “for the orderly transition of DepEd leadership.”

“We will turn over the Basic Education Plan 2030, the first time that an outgoing administration will leave behind a medium-term plan. We are confident that DepEd will be in able hands and anticipate a continuity,” Briones said.

Duterte-Carpio had been rumored to join her running-mate’s Cabinet as defense chief, but Marcos in a short media briefing on Wednesday said the president’s daughter had agreed to take on the job.

Duterte-Carpio has floated a requirement that would make military service mandatory for all Filipinos who reach the age of 18.

Marcos and Duterte-Carpio hold convincing leads over the second placers in each of their races. John Ezekiel J. Hirro