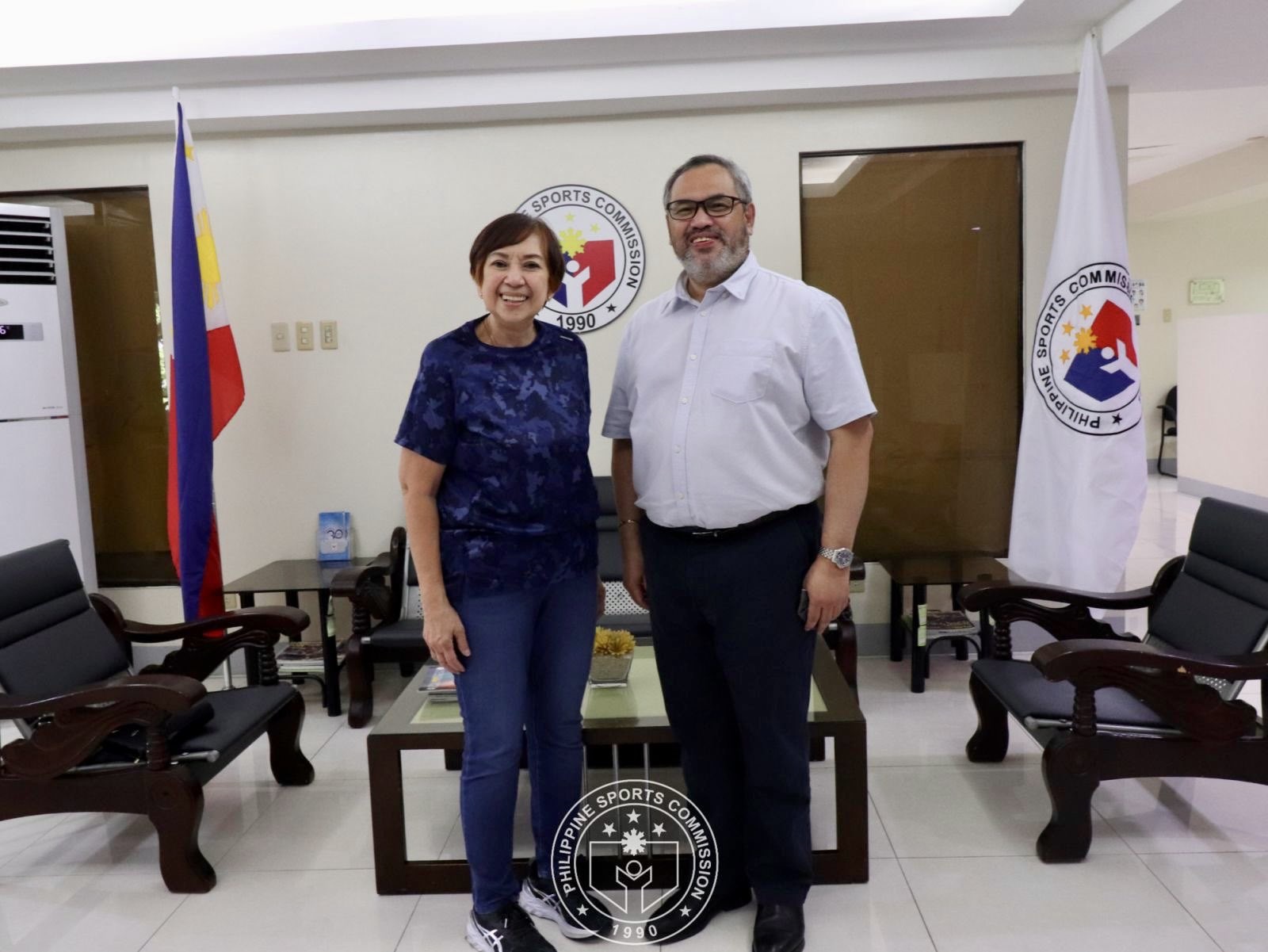 Coo is a four-time world champion bowler and is a member of the World Bowling Hall of Fame.

She has won 78 medals in regional and international competitions as a bowler, and, in 2004, was named among the top 24 international bowlers of all time by Bowlers Journal International.

She was also the first Filipino athlete to be listed in the Guinness Book of World Records.

Four commissioners comprise the PSC, all of whom shall be appointed by the president. John Ezekiel J. Hirro