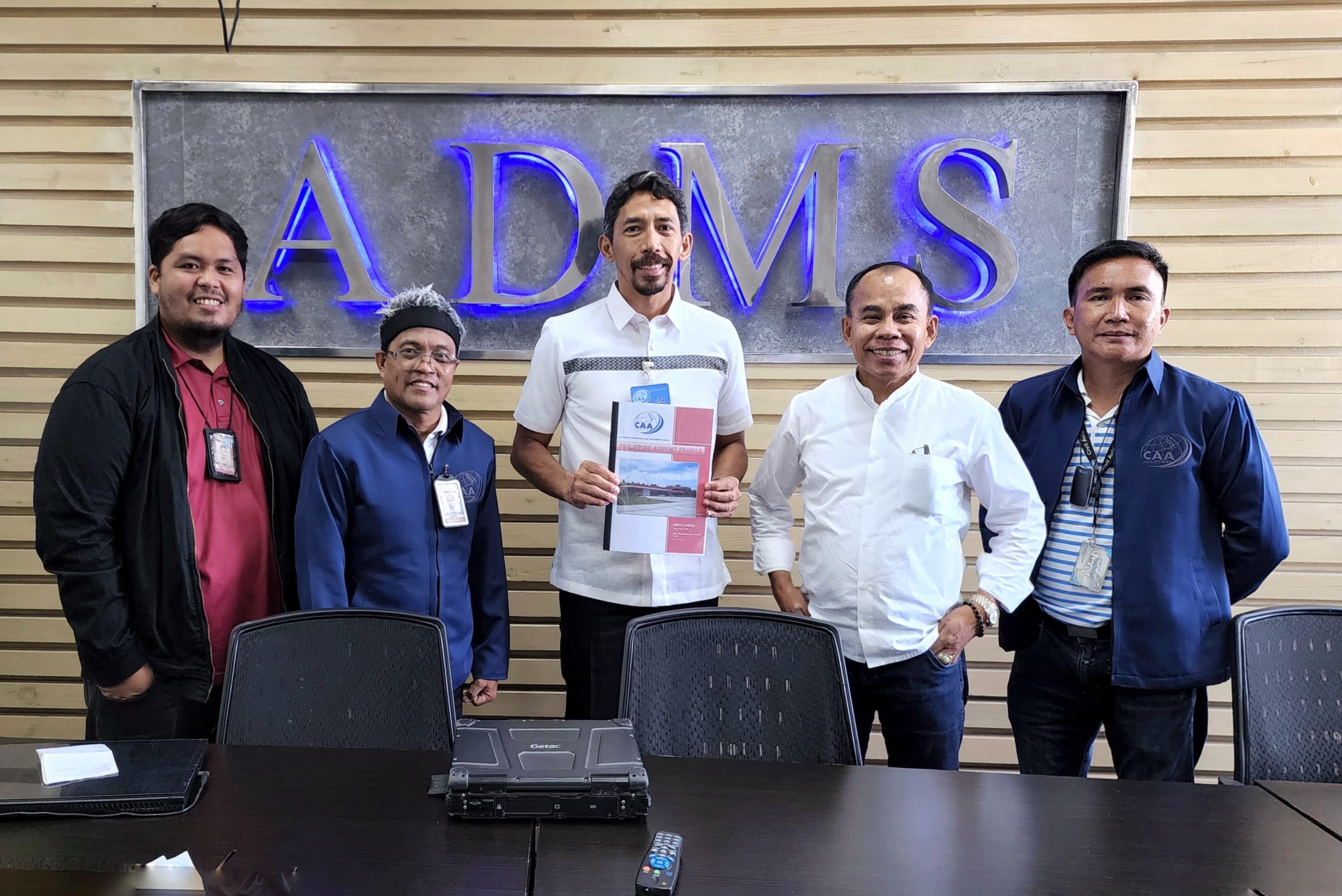 The Borongan City Airport will soon accept flights operated by major airlines after the Civil Aviation Authority of the Philippines (CAAP) certified that the airport is capable of opening to major commercial airlines.

In a statement, the city said the CAAP assessed that the airport “is equipped and ready to accommodate ATR72, Q300, and Q400 aircrafts at a 50-passenger capacity given the 1.3-kilometer runway length.”

“CAAP also added that a runway extension is underway for another 200 meters by the end of the year. This will further maximize the capacity of the said aircraft models,” it said.

“We thank CAAP for sharing this vital information with the City Government. It will definitely help us open negotiations with major airline companies who will take interest in opening flights to our beloved city. Under the leadership of Mayor Agda, our fellow Boronganons as well as potential tourists no longer have to travel from other regional airports just to visit us,” Ambil said.

In a statement, Borongan City Mayor Jose Ivan Dayan Agda said he is also excited that the city’s airport can start flight operations that will connect Borongan City to other major airport hubs in the country. Currently, residents of Borongan City and Eastern Samar province have to travel 5 hours by land to access the nearest airport in Tacloban.

“It is part of my commitment to my fellow Boronganon to open them to countless opportunities that will help increase economic activities in our city. With a direct flight from Borongan City to Manila or Cebu, we can definitely expect a boost in tourism that will eventually lead to more economic opportunities for Boronganons,” Agda said.

“Generations of Boronganons have dreamed of having direct flights to Manila and other regional hubs. With this development and because of the leadership of Mayor Agda, we are one step closer to achieving this dream. We are looking forward to fruitful partnerships with airline companies,” Ambil noted.

With this development, the city government is now in talks with major airline companies who will service the airport. Borongan is becoming known as one of the top surfing destinations in the country after hosting the “Surf in the City” festival in 2019 and 2021. The next surfing festival will be held in December this year.  The city is also set to host other regional and national sporting competitions and traditions. The City Government has also made investments in tourism and sports that will further boost the city’s growth. — Rommel F. Lopez