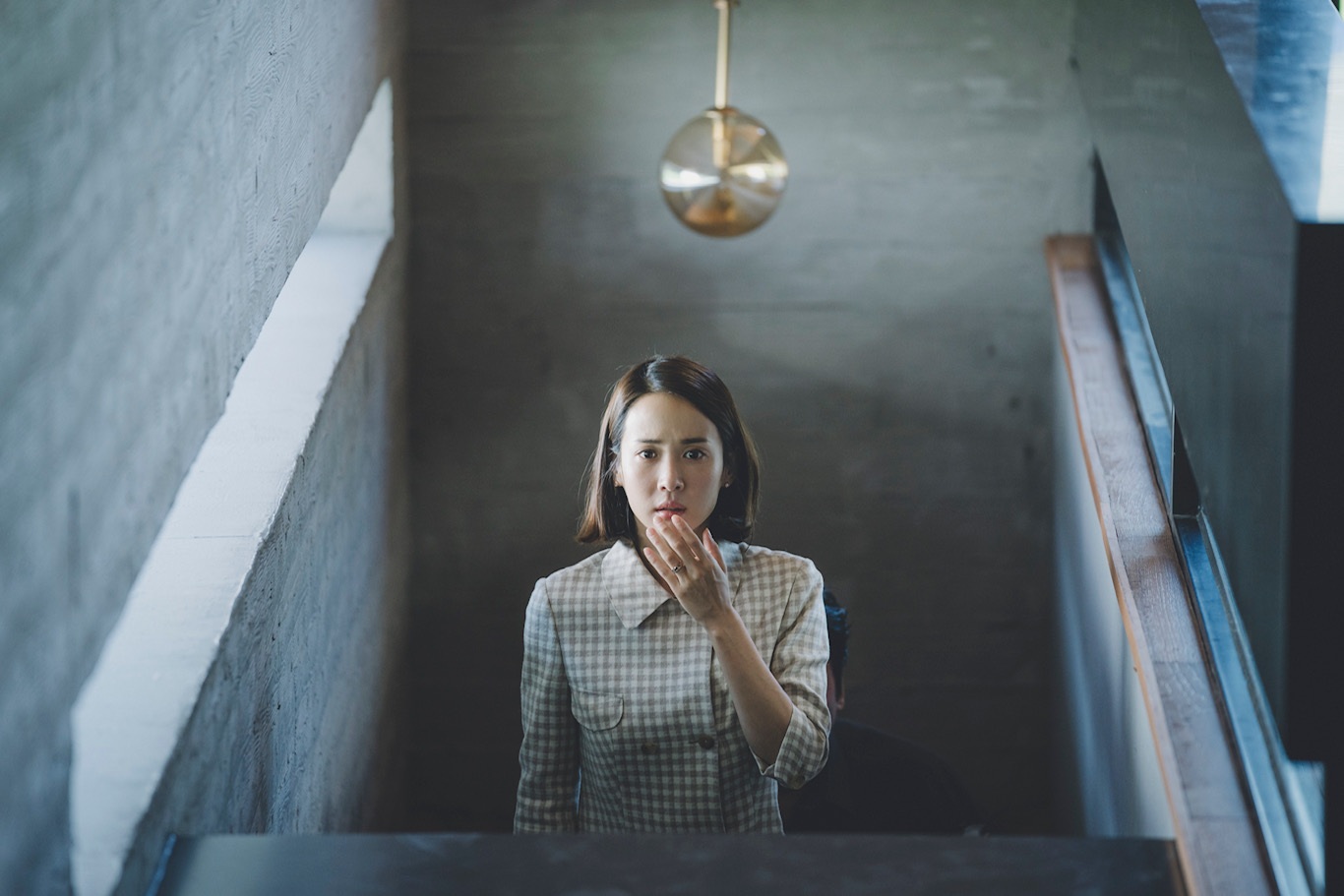 “Parasite,” a dark comedy on classism, became the first-ever Korean film to win a Golden Globe.

The critically acclaimed film by the South Korean director, Bong Joon-ho, took home the Best Motion Picture in a Foreign Language, the fourth Asian film to do so. Other films nominated in the category were Lulu Wang’s “The Farewell” (United States), Ladj Ly’s “Les Misérables” (France), Pedro Almodovar’s “Pain and Glory” (Spain) and Céline Sciamma’s “Portrait of a Lady on Fire” (France).

Accepting the award on-stage with translator Sharon Choi, Bong Joon-ho offered a great piece of advice that received a thunderous applause from the audience. “I think we use only one language, the cinema,” he said. “Once you overcome the one-inch-tall barrier of subtitles, you will be introduced to so many more amazing films.” This remark is an apt wake-up call for the industry to take diversity and inclusion seriously because there’s more to the industry beyond Hollywood.

Bong Joon Ho: “Once you overcome the one inch tall barrier of subtitles, you will be introduced to so many more amazing films” https://t.co/oWOsq8YtW4 pic.twitter.com/mJAJhEIH4U — Variety (@Variety) January 6, 2020

During a red-carpet interview, Bong Joon-ho praised his fellow South Koreans, BTS, for their greater influence in pop culture. “Although I’m here at the Golden Globes, BTS has 3,000 times the amount of power and influence that I have,” he said. “I think Korea produces a lot of great artists cause we’re very emotionally dynamic people.”

“Parasite” challenges the viewers’ morals and principles with humor that is uncomfortably honest and brutal; and like his older movies “Memories of Murder” and “Snowpiercer,” critics have nothing but praises for the film.

“Parasite” first made a buzz after it received an 8-minute standing ovation following its screening at the 72nd Cannes Film Festival. Eventually, the film took home the prestigious Palme d’Or award after a unanimous decision from the jury led by committee president Alejandro González Iñárritu (“The Revenant”).

“Parasite” is also shortlisted in the 92nd Academy Awards for Best International Feature Film and Best Original Song for “A Glass of Soju,” written and composed by Jung Jae-il and Bong Joon-ho and performed by actor Choi Woo-sik.