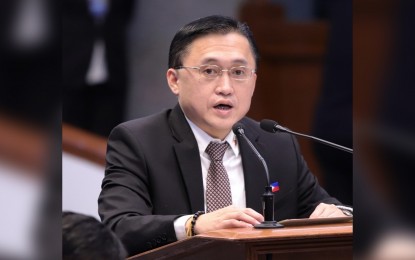 In an ambush interview in San Juan City, the top aide of President Rodrigo Duterte said his family was against his bid for presidency.

Go also said he did not want Duterte “trapped in the middle.”

Go cannot be substituted by another candidate because the deadline for substitution has already passed.

“Since it would be a voluntary withdrawal, no substitution,” Commission on Elections spokesman James Jimenez said in a Viber message to reporters.

Go will only be able to formalize his withdrawal tomorrow as Nov. 30 is a holiday, Jimenez said. John Ezekiel J. Hirro