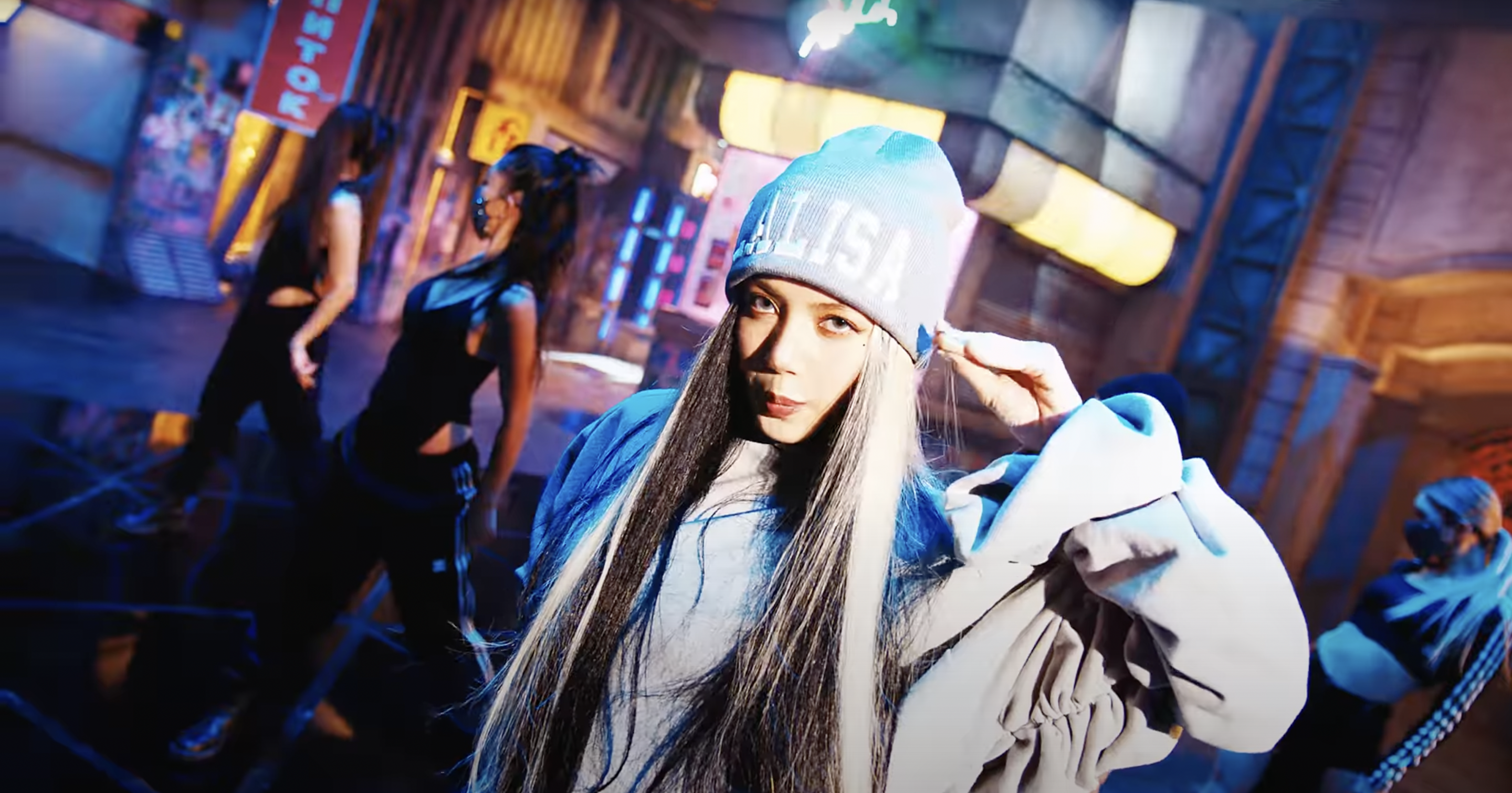 “At the MTV VMA’s, Lisa came first in the category of Best K-pop Video; an award which had been exclusively won by BTS since it’s (sic) introduction in 2019. BTS were also the previous winners in the Best K-Pop category at the EMA’s in 2021 before Lisa completed a historic double,” the GWR said.

In 2021, Lisa also set the record for the most viewed YouTube music video by a solo artist in 24 hours with around 73.6 million views.

Currently, Lisa along with her co-BLACKPINK members are doing their Born Pink World Tour. The quartet is set to perform for a 2-night concert at the Philippine Arena this March.