BLACKPINK to perform at the VMAs 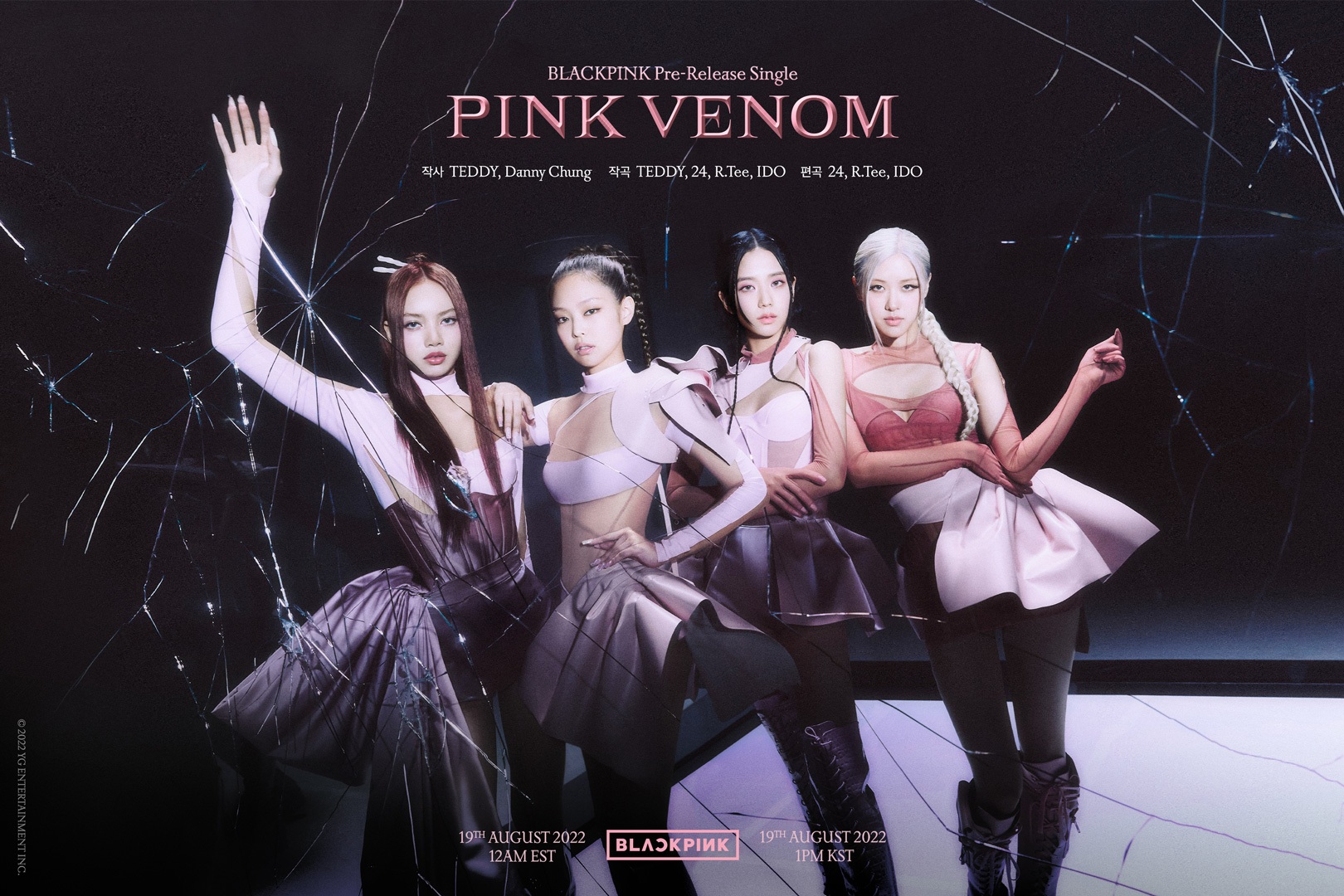 BLACKPINK is set to make history as the group is confirmed to perform at the 2022 MTV Video Music Awards!

The phenomenal girl group will be the first female Korean group to perform at the VMA stage. They are set to perform their upcoming song “Pink Venom.”

“Pink Venom” will be released this Friday, August 19.

BLACKPINK is also nominated for two categories in the awards show: Best Metaverse Performance for their “The Virtual” performance, a collaboration with PUBG and Best K-Pop for Lisa’s LALISA.

Other Kpop groups that are also nominated are BTS for “Yet To Come (The Most Beautiful Moment)”, ITZY for “LOCO”, SEVENTEEN for  “HOT”, Stray Kids for “MANIAC” and TWICE for “The Feels”.

This year’s VMAs will happen on August 28.