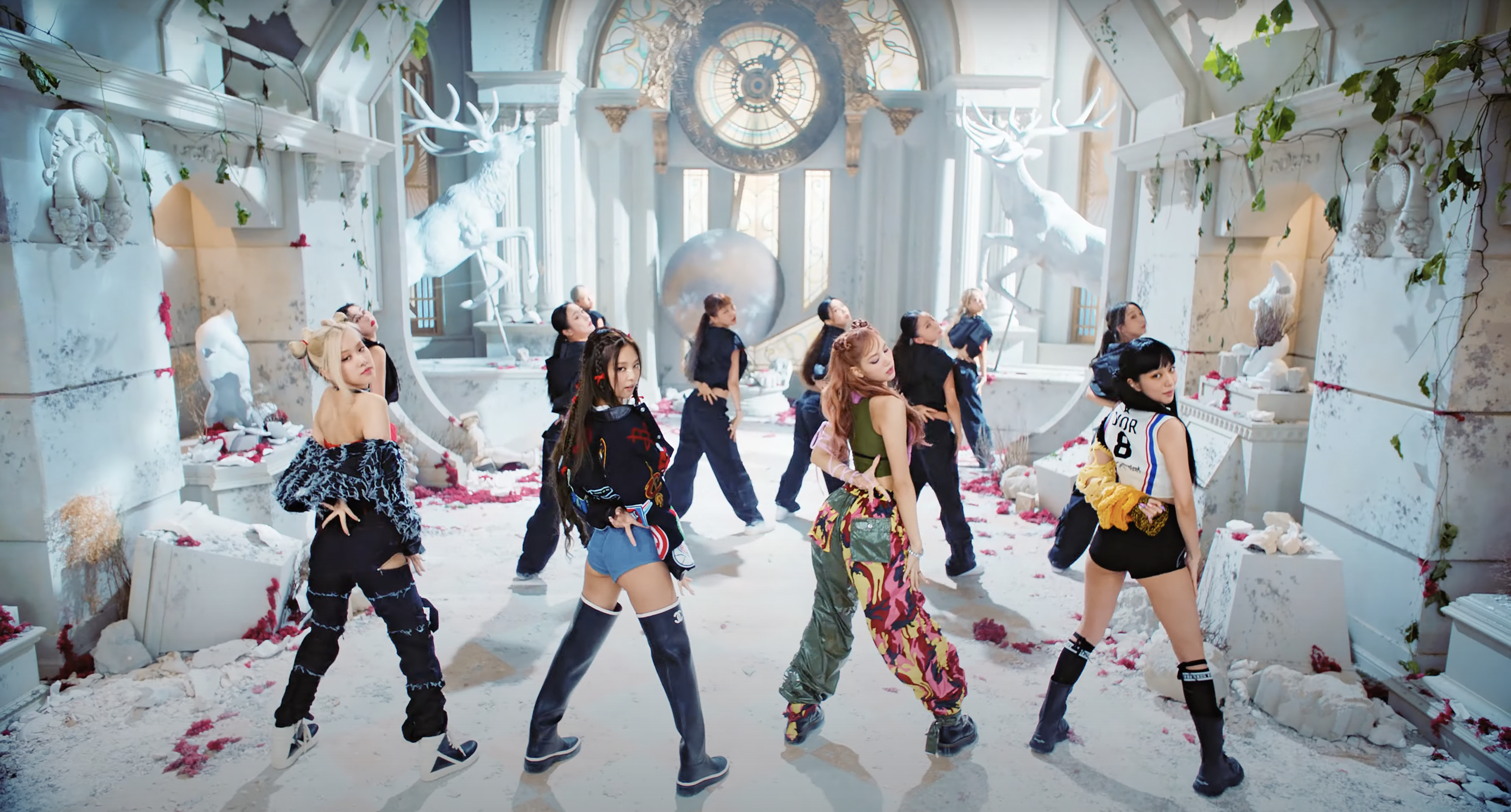 The single, produced by K-pop hitmaker Teddy, is the group’s first single since October 2020.

BLACKPINK’s visual and lead singer, Jisoo, explained Pink Venom as a “hip-hop song with a traditional gayageum instrumental and an addictive chorus” via an interview with Yonhap News.

YG Entertainment, BLACKPINK’s label management, said that this music video is the most expensive video among all their songs.

As of this writing, the video has already achieved over 45 million views and 4 million likes and is the number 1 trending video for music on YouTube in under 8 hours.

BLACKPINK is set to hold a concert in the Philippines on March 22, 2023.