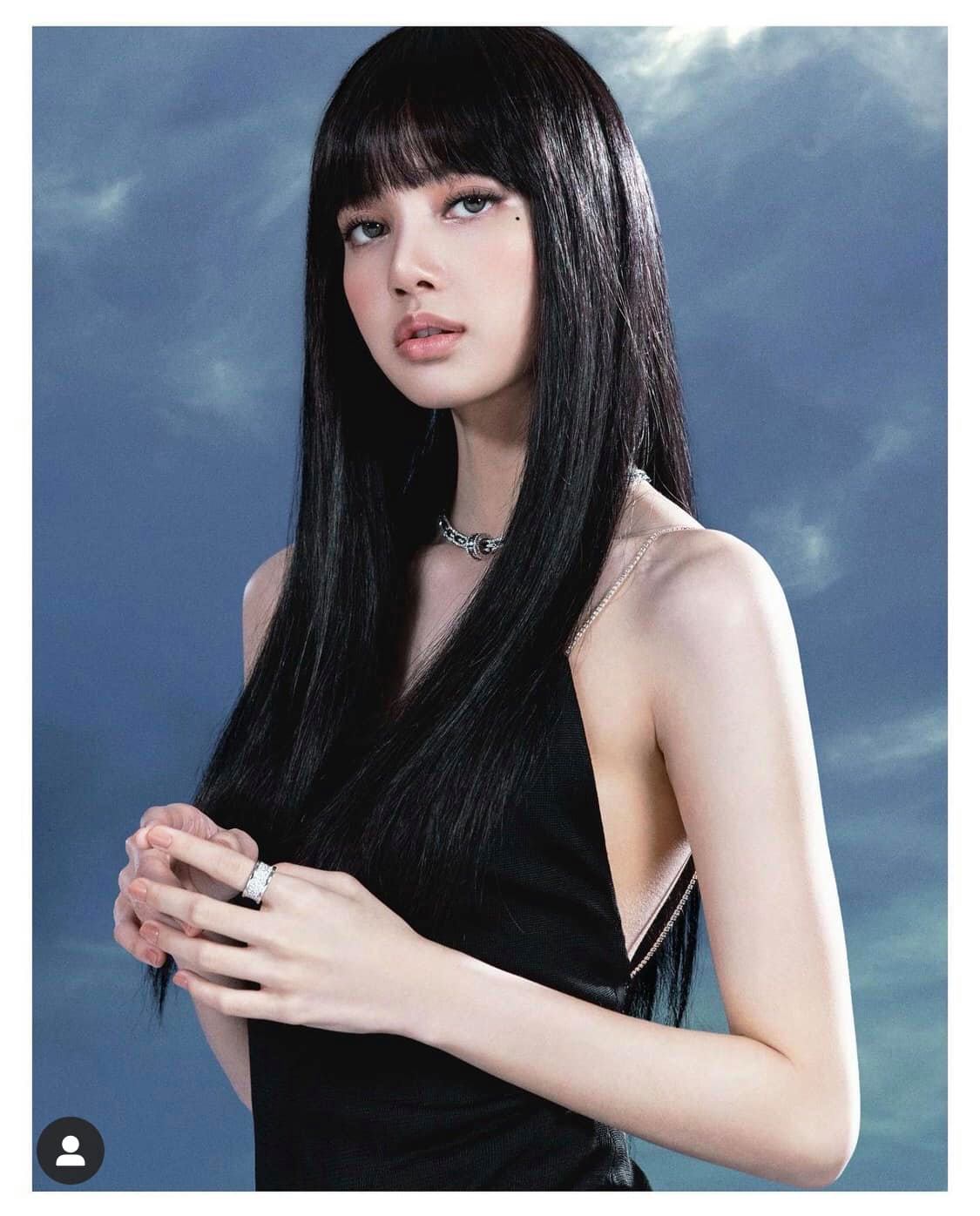 Lisa shared on her Instagram account a poster where she’s seen sitting in the middle, with a blur and holographic effect. The words, “Coming Soon” and “Lisa” were written on the image.

No final date yet was set on the release of Lisa’s solo, but YG Entertainment already announced before that the group’s main dancer and “Maknae” is preparing to release the album this summer.

Lisa trended on Twitter Monday with over 2.5 million tweets.

Before Lisa, Jennie, the face of the group debuted “Solo” in 2018, now with over 700 million views on YouTube

The second member of the group to release her solo album was Rosé, Blackpink’s main singer and lead dancer. Her album “R”, released last March, has two songs, “On the Ground” and “Gone” now with over 215 million and 117 million views on YouTube, respectively. 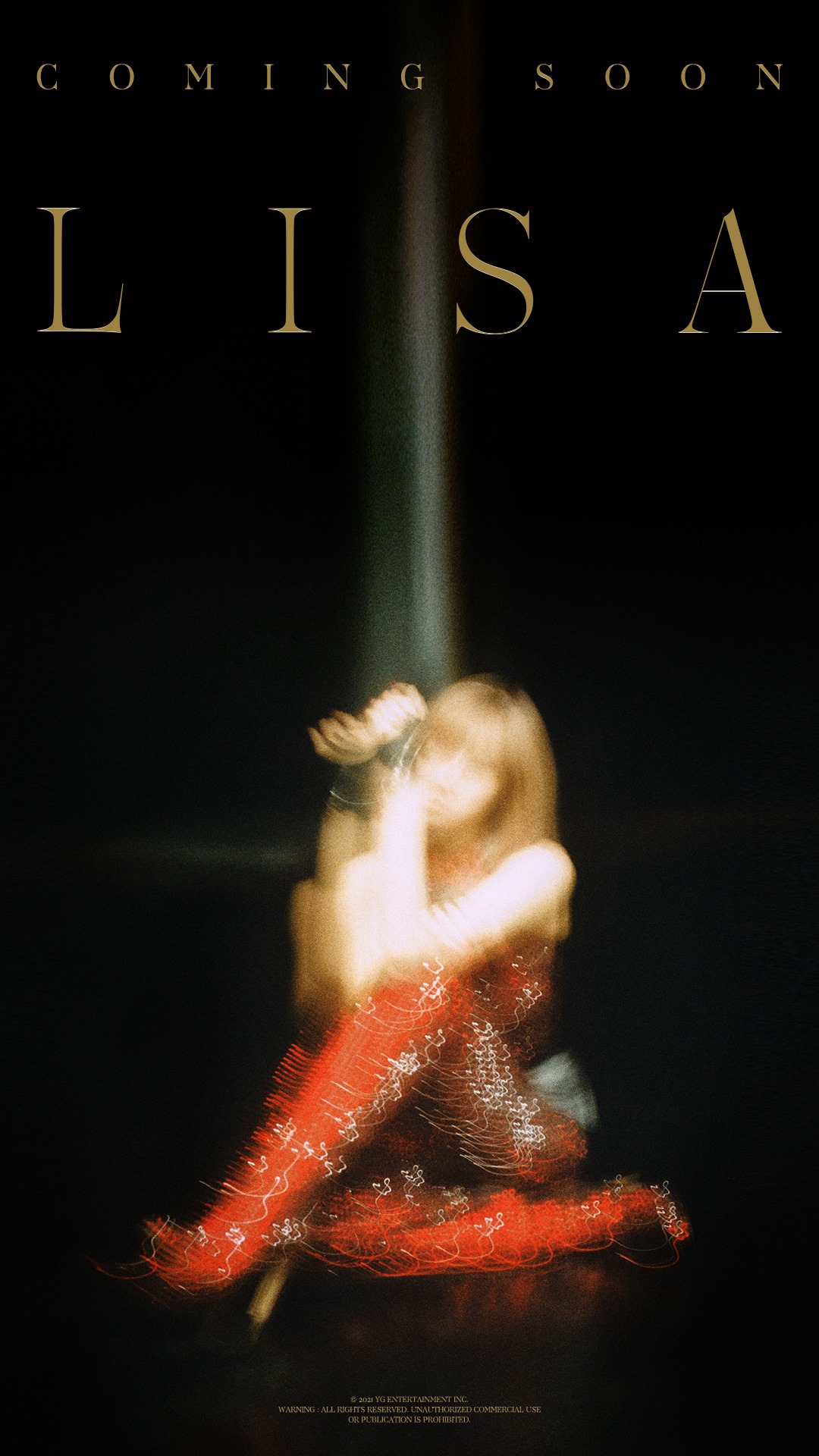