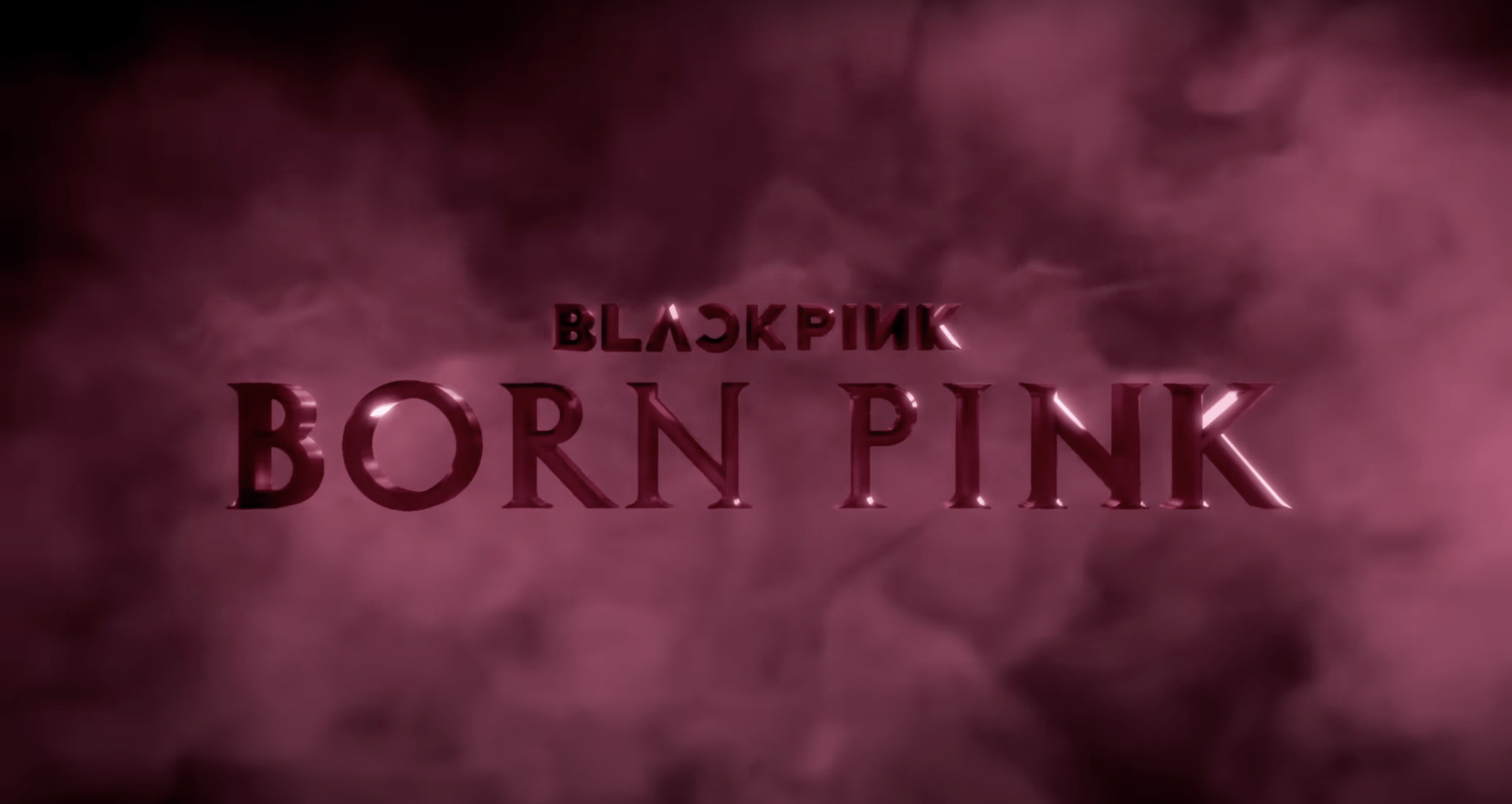 BLACKPINK surprised the world by releasing an announcement trailer of its upcoming album, titled “BORN PINK” along with the group’s plans for the coming months.

The group will drop a pre-release single in August while the full album will be out in September. The quartet is also set to launch a world tour starting October. Earlier, YG Entertainment said that the world tour will be the biggest among all K-pop girl groups.

BLACKPINK last released a song in October 2020 when they released their first studio-length album, The Album, which featured “Lovesick Girls” and “Ice Cream.”

After the album, Rosé and Lis became busy when they released their solo debuts.