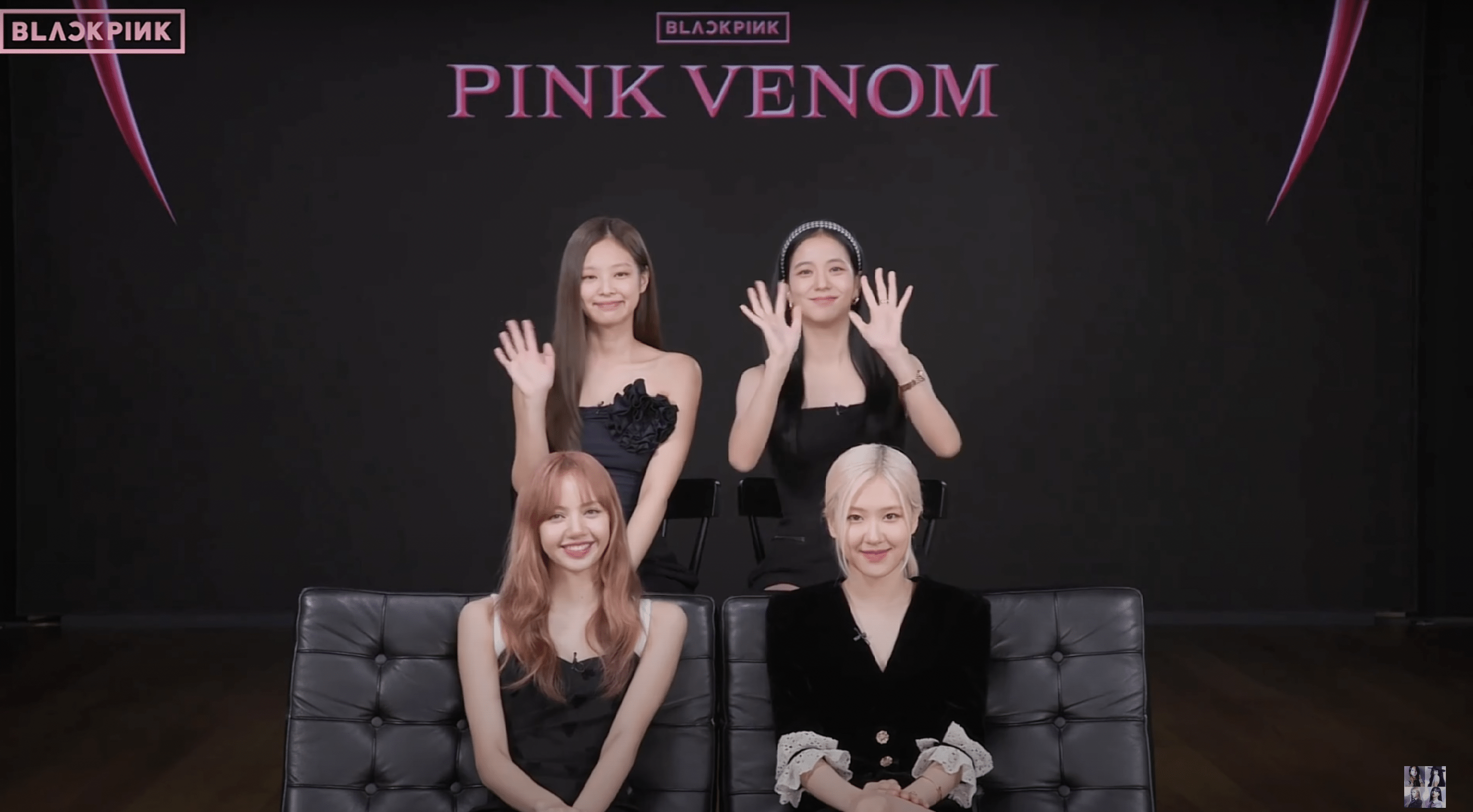 The group released a black poster with two pink fangs announcing their comeback with their pre-release single “Pink Venom” on August 19, Friday.

The full album, BORN PINK, is set for release in September. No exact date has been announced yet. The quartet has earlier surprised its fans by announcing its world tour starting October.

Their upcoming song marks BLACKPINK’s first comeback after almost two years of hiatus. Jisoo, Rosé, Jennie, and Lisa last released their first studio-length album THE ALBUM in 2020. The song “Lovesick Girls” was its title track while popular hits “How You Like That” and “Ice Cream” were introduced as pre-releases.

BLACKPINK debuted under YG Entertainment. The group’s hit songs include “BOOMBAYAH,” “Kill This Love,” “As If It’s Your Last,” and “DDU-DU-DDU-DU.” 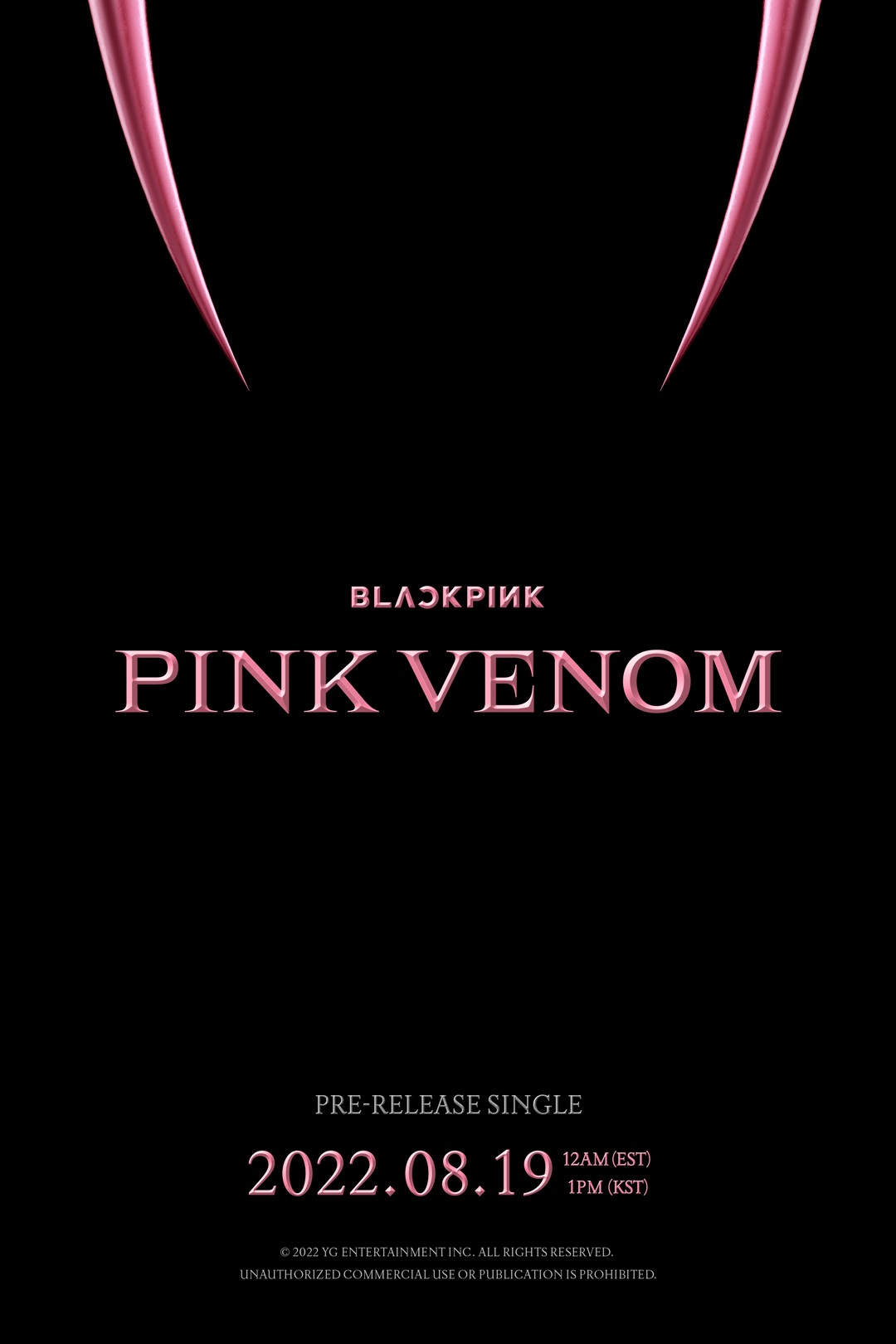