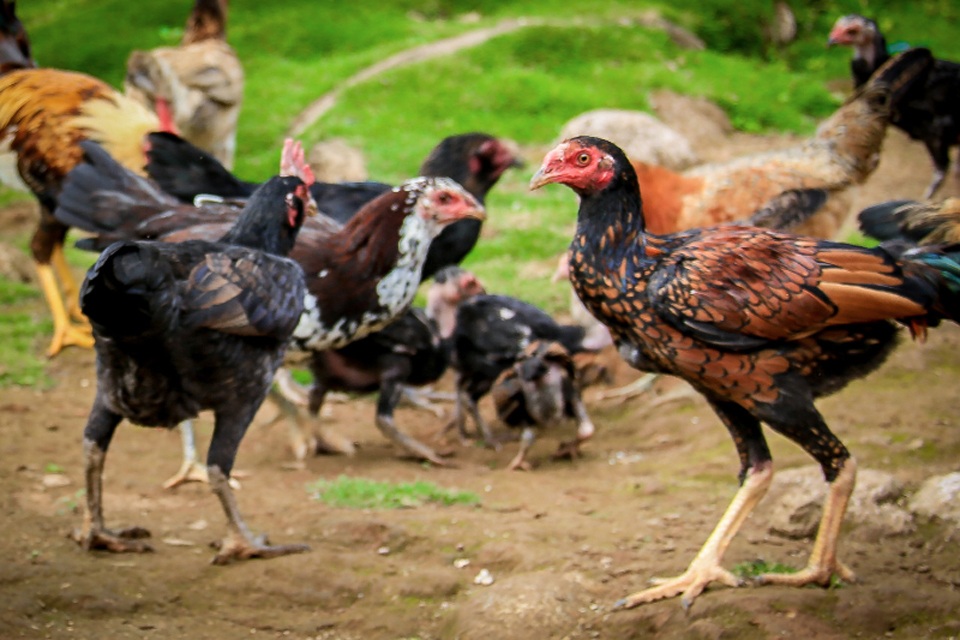 There is an outbreak of bird flu in the country, the Department of Agriculture said on Wednesday.

In a “Laging Handa” briefing, Agriculture Secretary William Dar said the outbreak had been affecting several farms in Central Luzon.

Dar said the outbreak was caused by migratory birds coming from other countries.

He urged local government units to monitor “local hotspots” to curb the spread of the flu.

The National Avian Influenza Task Force was reactivated by the Inter-Agency Task Force for the Management of Emerging Infectious Diseases in July 2020. John Ezekiel J. Hirro