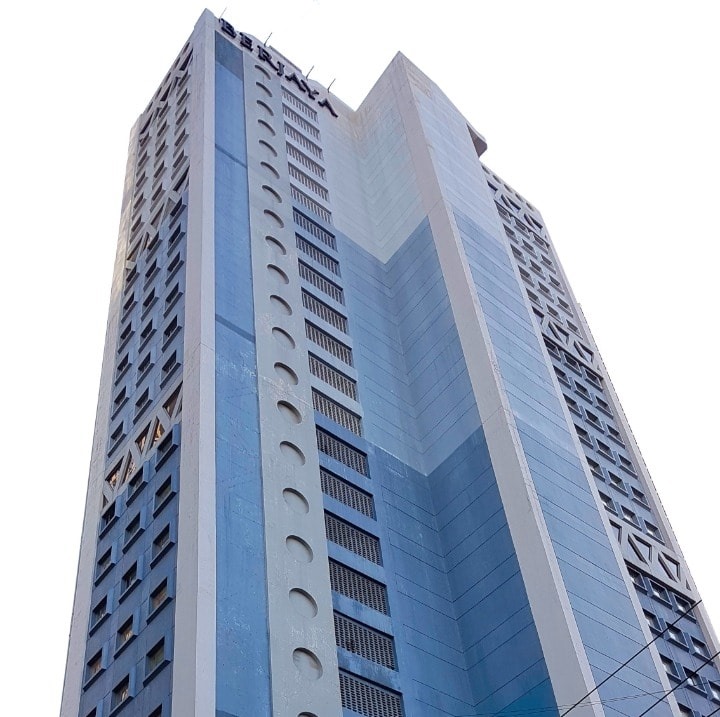 The Department of Tourism (DOT) reduced the suspension of Berjaya Makati Hotel’s accreditation to two months from three.

DOT Metro Manila also said in its letter that it affirmed its earlier decision that the hotel is responsible for breaking health protocols after Filipino traveler Gwyneth Chua skipped her quarantine period.

The DOH revoked Berjaya Makati’s permit on January 5 as a multiple-use hotel and imposed a fine “equivalent to twice the rack rate of its most expensive room.”

Berjaya blocked its reservations on its websites until April 4.

Berjaya Makati’s suspension came from a quarantine breach of Chua, who returned to the Philippines from the United States. The suspect partied in Poblacion, Makati City where she and her companions tested positive for Covid-19. Ronald Espartinez