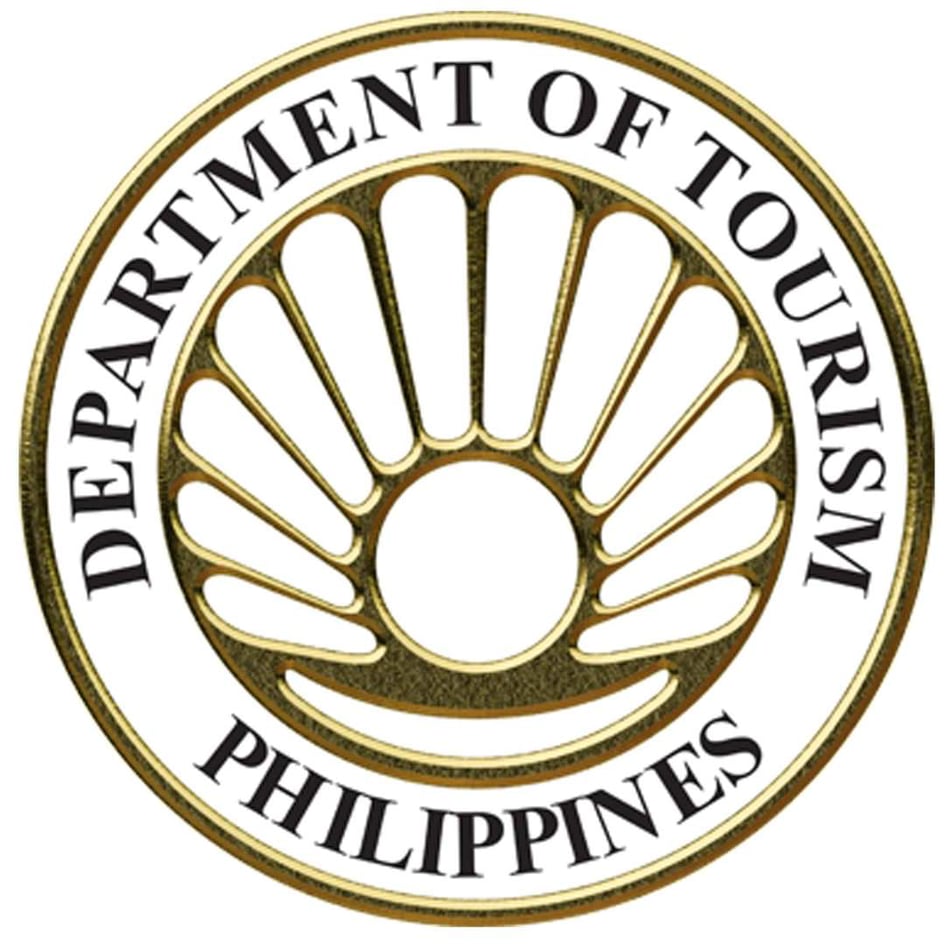 The Department of Tourism (DOT) suspended Berjaya Makati Hotel’s accreditation after a returning Filipino skipped the required quarantine in the hotel.

The tourism department added that the hotel’s permit as a multiple-use hotel was also revoked along with a fine “equivalent to twice the rack rate of its most expensive room.”

Berjaya said that its security camera footage showed that the hotel staff did not prevent Gwyneth Anne Chua from leaving nor alerted the authorities on her quarantine breach.

“The statements made by the hotel management and its public apology were ‘an admission of, not just the facts of the incident, but as well as their lapses in their responsibility,’” the DOT added.

The hotel has 15 days to appeal the decision of DOT.

The Criminal Investigation and Detection Group has already filed charges against Chua, her parents who shuttled her to and from the hotel, some hotel staff, and others for violating health protocols. Ronald Espartinez