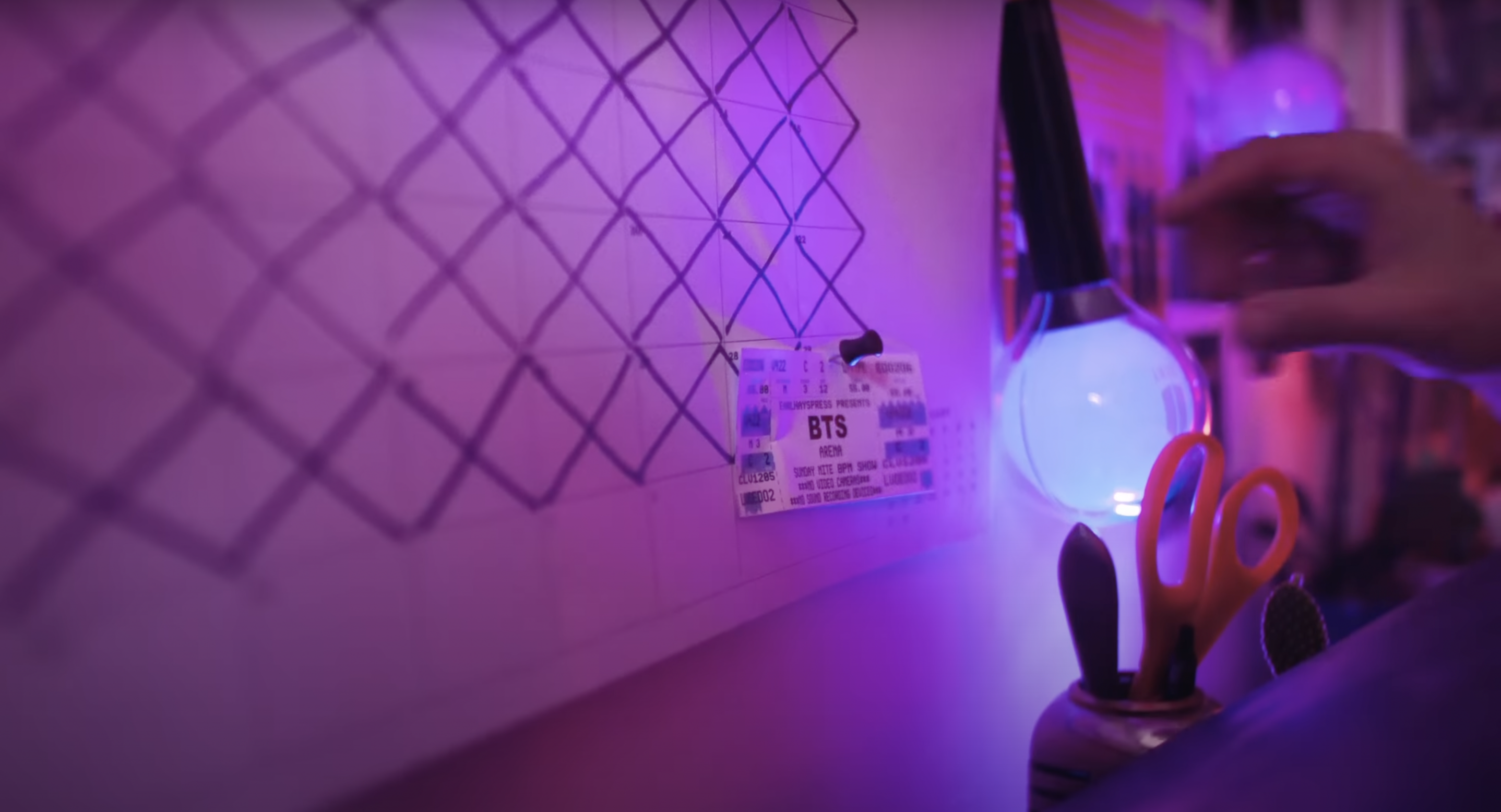 The music video narrates Benny as the total fanboy and rushing to a BTS concert. However, he is told that he’s a day early to the concert and that going to the venue was a bad decision.

Among the BTS members, only four participated in the collaboration: Jin, V, Jimin, and Jungkook — the group’s vocal line.

Benny asked the four BTS members if he could join them and “be in the band,” to which they said no.