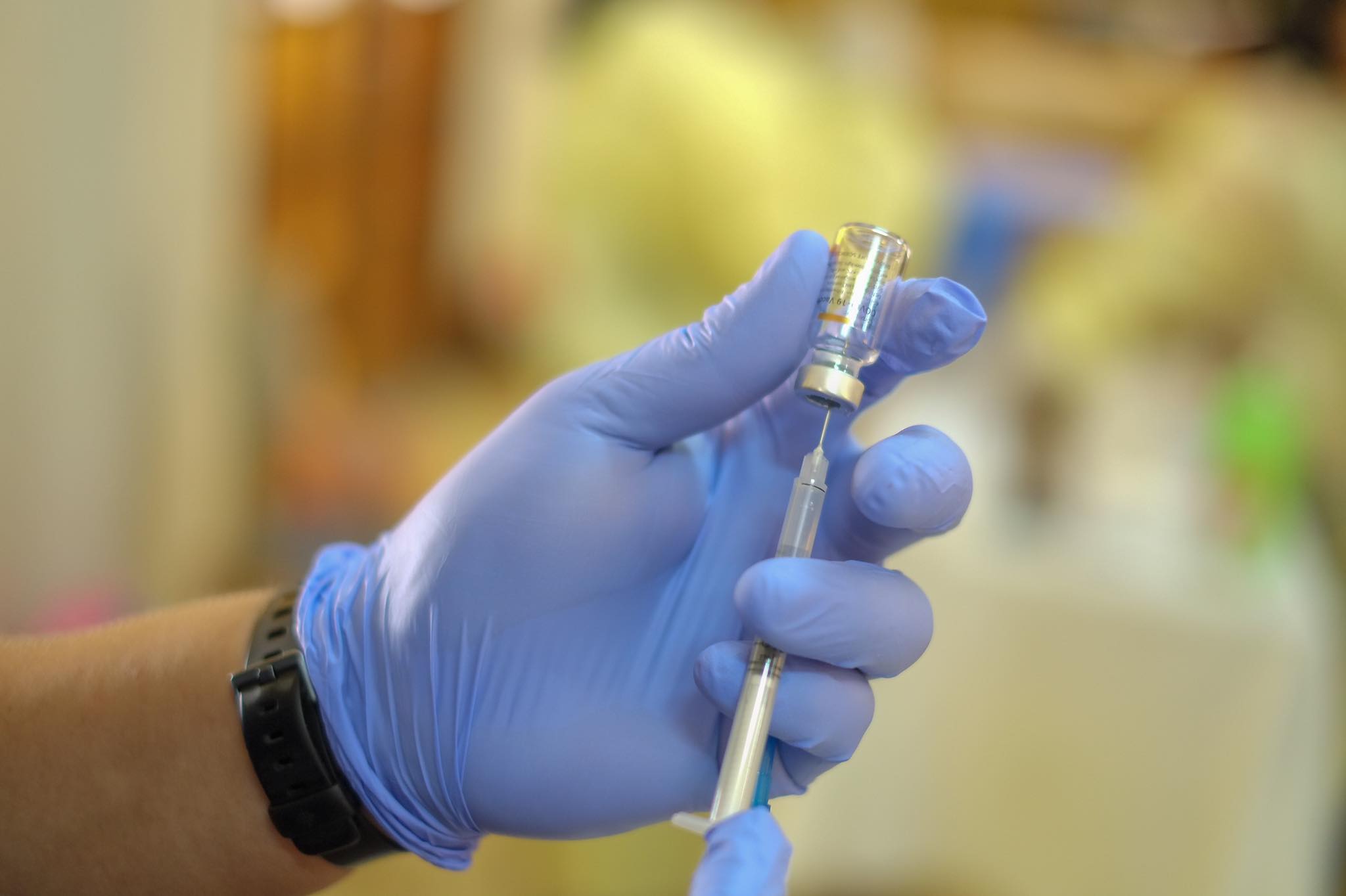 The national government will prioritize the vaccination of people in remote and far-flung areas under its fourth wave of the “Bayanihan, Bakunahan” national vaccination drive this month, the Department of Health (DOH) said.

Senior citizens who have not yet received their vaccines as well as those who are scheduled to receive boosters will be the priority of the national vaccination drive.

“The DOH, through the support of its partners, will reach remote and far-flung areas: locations where indigenous peoples reside and those living in Geographically Isolated and Disadvantaged Areas (GIDAs),” Health Undersecretary Maria Rosario Vergeire said in a statement released on Tuesday.

The health department would conduct house-to-house vaccinations for senior citizens and to accelerate the vaccination rollout in far-flung communities.

“In coordination with local government units (LGUs), and the private sector, pharmacies, primary care clinics, and occupational health clinics, as well as air, sea, and transportation terminals are being utilized to reach more of the target population,” she said.

“The churches, parishes, and cathedrals are also extending its aid to serve as vaccination sites for a further reach of inoculation,” she added.