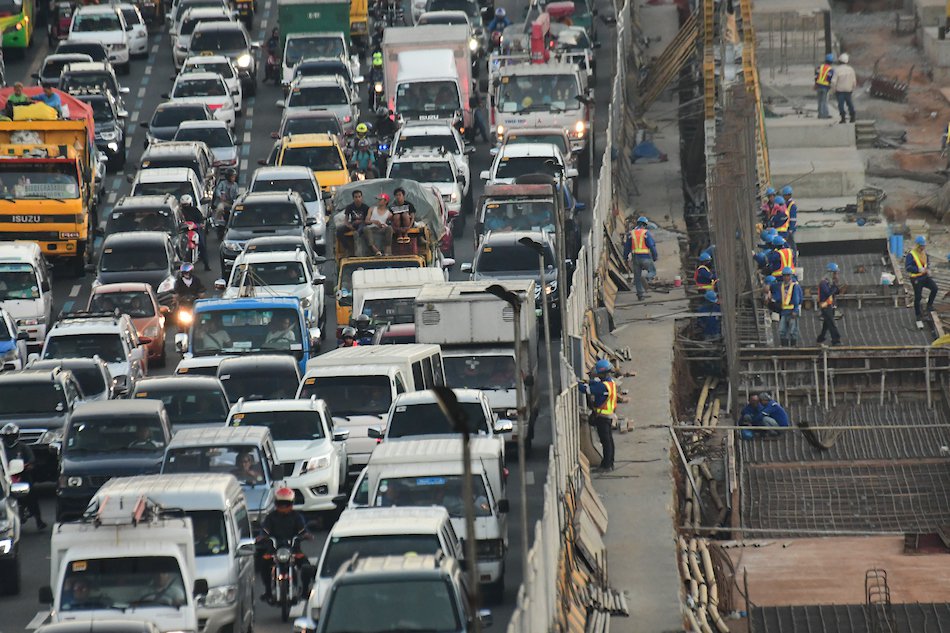 “Uneducated” drivers who ignore traffic rules are clogging urban thoroughfares and should be banned, a lawmaker said on Sunday.

Rep. Robert Ace Barbers (2D, Surigao del Norte) wants a three-hour “roadworthy driving seminar” and a 30-minute driving test imposed on drivers before they are given licenses. Those who will renew their licenses must also go through the same process, he said.

A statement from the House of Representatives quoted Barbers as saying: “uneducated drivers contribute to traffic congestion as traffic rules and regulations are blatantly ignored, consequently compounding the traffic problem.”

House Bill 504, filed by Barbers, states that a driver’s license is a privilege, not a right.

The proposed mandatory seminar for driver’s license applicants, to be given by the Land Transportation Office, covers safety precautions, defensive driving, vehicle capabilities and even first aid.

A supervisor will determine the fitness, qualification, readiness, ability to drive and application of the knowledge learned from the seminar, during the driving test to be done on the road.

The costs of the seminar and the driving test will be incorporated in the license fee. Those who fail the test will still have to pay a fee of P500 to P1,000. (PressONE.ph)