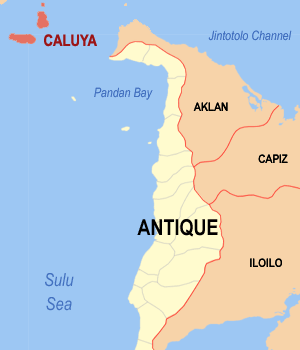 No new cases of meningococcemia have been reported by Antique’s Integrated Provincial Health Office (IPHO) under their surveillance.

IPHO chief, Dr. Ric Noel Naciongayo said their medical team visited various barangay after the death of a three-year-old boy in Barangay Buhang, Hamtic on January 13. No victims of the disease have been reported.

“Aside from our surveillance, we also urged people in the barangay or those who had contact with the boy to report immediately to the health team if they developed fever or any signs and symptoms of meningococcemia and so far, there had been none,” Naciongayo said.

The local health chief praised the media for helping them in the information and education campaign in raising awareness about meningococcemia to prevent panic.

The IPHO surveillance team provided prophylaxis Rifampicin and Ciprofloxacin to around 70 villagers and to those who had an interaction with the victim, including the medical professionals who aided him.

“Even if there is no more meningococcemia case, the IPHO will continue its surveillance to ensure that there will be no more similar disease to occur,” he added..

The Research Institute for Tropical Medicine (RITM) is still yet to release a confirmation report after studying the blood sample collected from the victim for laboratory examination.

The boy was on vacation with his mother in Antique when he was rushed to the Angel Salazar Memorial General Hospital (ASMGH) last January 13 morning because of fever, convulsions, and vomiting which started the night before.

The boy died on that same day and his body was buried at the Egaña Municipal Cemetery in Sibalom town.  (RJ Espartinez)