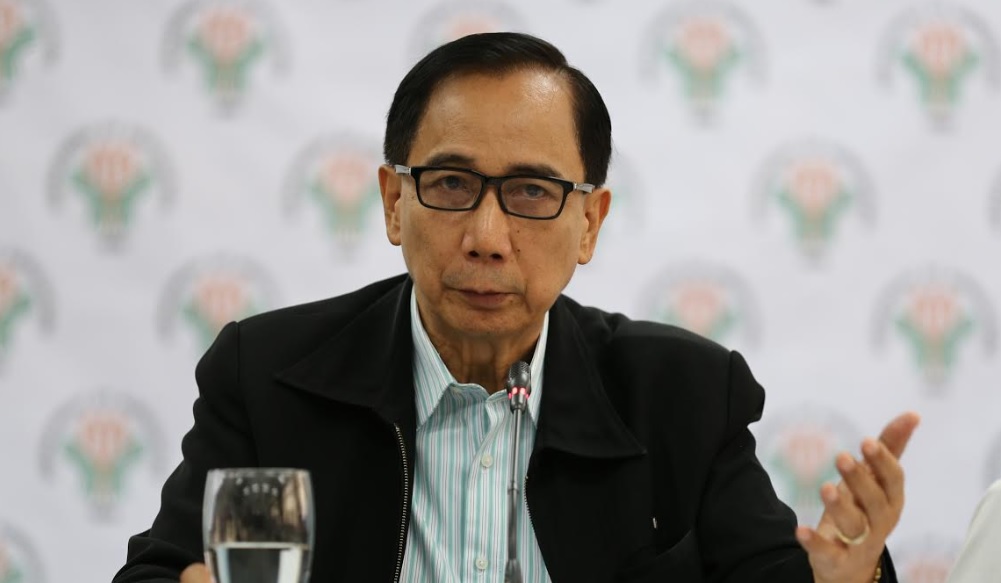 Speaking at the Wednesday Roundtable @ Lido forum on Aug. 7, Dar, a product of the University of the Philippines in Los Baños, said farmers and fisherfolk are most vulnerable to natural calamities including climate change.

It was his first appearance in a public affairs event since his oath-taking as Cabinet member on Aug. 5 before President Rodrigo Duterte in Malacañan Palace.

“It is ironic our food producers cannot feed themselves due to poor productivity levels, because they also lack sufficient inputs for farming,” he said.

Dar first served as secretary of agriculture during the short-lived Estrada presidency, from 1998 to 2001.

He said his programs would include the creation of a food-secure country with prosperous farmers and fisherfolk.  He described these priorities part of the “new thinking for Philippine agriculture.”

Whenever natural disasters strike, farmers cannot immediately plant because of lack of access to farm inputs, from high-yielding variety seeds to fertilizers and pesticides, Dar said.

He also emphasized the need to “harvest” rainwater as what other countries do. While the Philippines has an average of 220 millimeters of rainfall every month, it only utilizes 6 percent, and 94 percent is gone to waste, he said.

“In India, 60 percent of rain is harvested and used during dry months,” he said.

Dar said he would propose to the Cabinet to allow the private sector to invest in projects to bring water to agricultural areas.  He described the projects as “cascading small dams” where water could be utilized for various purposes, from irrigation to power generation, among others.

He recalled that 33 weather disturbances entered the PAR in 1993.

“Though typhoons do not make landfall, there are hazards that go along with them like heavy rains that bring floods, which destroy crops across the country,” he added.

He recalled instances when heavy rainfall took place way beyond the monthly average.

About 10 years ago, a relatively weak typhoon brought more than 500 millimeters of rain in a span of six hours, which brought Metro Manila and its environs to a standstill.  This was repeated in 2010 in Eastern Mindanao.

Philippine Institute of Volcanology and Seismology senior scientist Ishmael Narag said the country experiences an average of 20 earthquakes per day, with five to 10 felt every week.

“Magnitude 7 earthquakes occur every two years so it is imperative for people to observe building rules and regulations,” he said.

Given attendant hazards, including tsunamis, and when land inundation takes place in agricultural areas, it will take at least two years to recover from salinity, he said.

Dar said the Department of Agriculture and Pagasa would work together to assist farmers and fisherfolk by utilizing information and data.  Forecasts for farmers are now available at the Pagasa website and other official channels.

‘Farming must be viable’

‘We will encourage our fishermen to fish in the municipal waters while commercial fishermen may need to improve their equipment to be able to compete with other fishermen in the open seas,” he said.

Asked of measures to address the shrinking number of farmers across the country, Dar said that when farmers’ children see that farming remains a viable endeavor, they would opt to attend to their farms.

He said 80 percent of agricultural lands in the country is devoted to rice, corn, coconut and sugar, and that the value-chain approach would definitely be beneficial to farmers given growing markets in China, Japan and Korea.

He concluded by saying there was a lot to be done in the remaining 1,000 days of the Duterte administration and he would need everyone’s help to improve the farmers and fisherfolks’ lot and achieve food security.