After “off-season” announcement, what’s next for BTS? 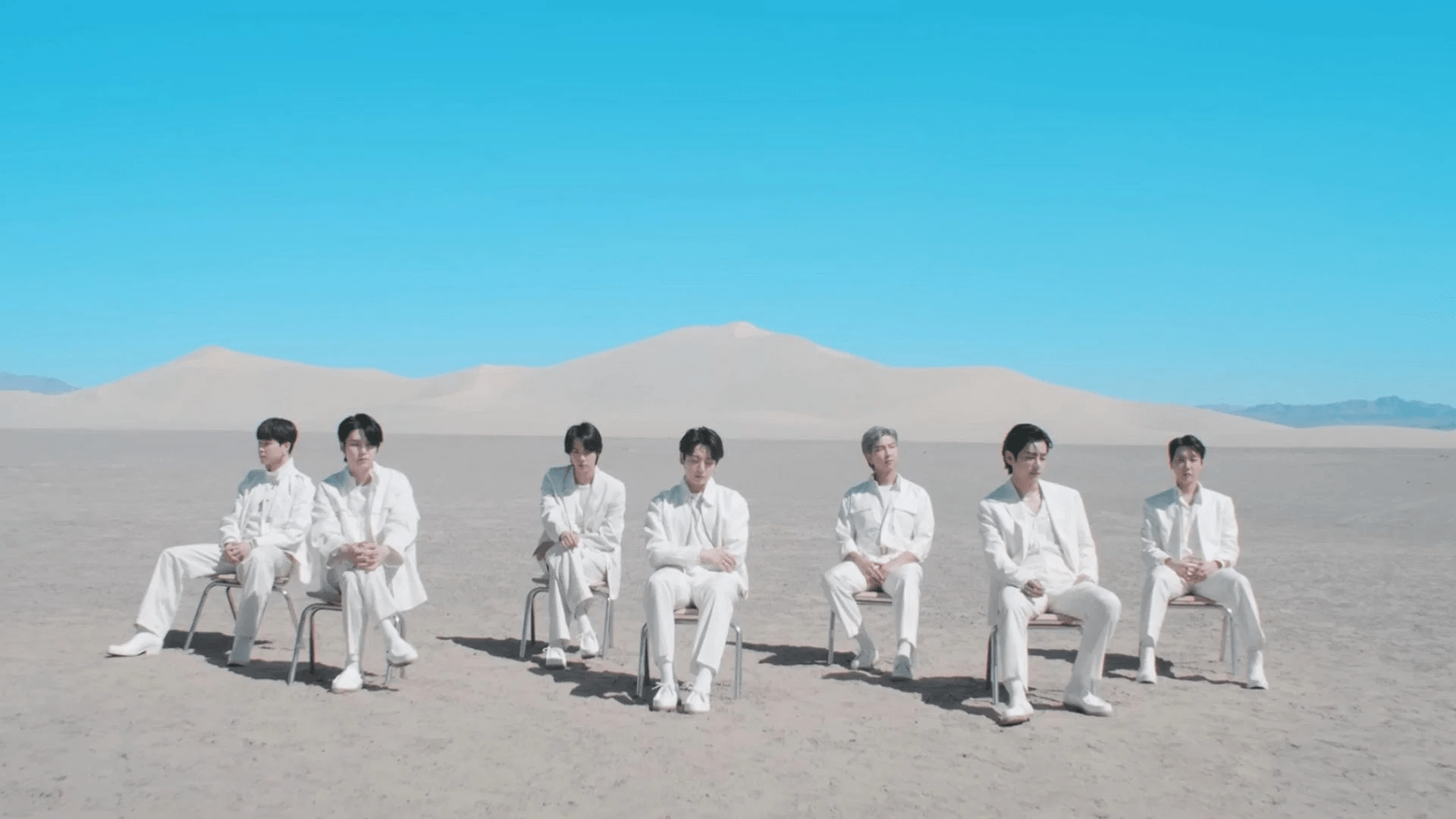 After sending BTS ARMYs into a wave of emotions from their sudden “off-season” announcement, Bighit Music clarified in a press release that the K-pop icons will be concentrating on their solo activities on June 15.

“BTS now starts a new chapter with new solo projects as well as group projects. Members will take this time to achieve personal growth through various new activities and we expect it to further strengthen the foundation for the group’s long-run as a team. BIGHIT MUSIC will actively support the artists,” the entertainment company said.

The statement was released after Suga was quoted saying the group will be “going into a hiatus” in their 2022 Festa Dinner Party. The video was uploaded on their official YouTube channel on June 14. However, as of June 15, the English subtitles were changed to “we’re taking a temporary break now.”

RM confessed that the group has lost its direction and requires some time apart, but he also feels apologetic towards their fans.

“But right now, we’ve lost our direction, and I just need some time to think and then return, but that just feels rude to our fans and like I’m letting down their expectations,” the group leader said.

Jimin noted that the group is in the process of finding its identity, which he attributed to the rough patch that the members are currently confronting.

Suga opened up about his struggles writing lyrics, stressing “nothing comes out”. He compared his skills seven to eight years ago when he had something to say, and he could rationalize that he “lacked the skills.” He now cites being distressed with having to “squeeze out ideas.”

V’s celebrity group of friends, the Wooga Squad, is set to star in a four-part series of In The SOOP, which will be aired on JTBC in the same month. According to Korean media, V will join Park Seo-joon, Pickboy, Choi Woo-shik, and Park Hyung-sik.

Aside from solo activities, RM disclosed that the members are working on their music. Instead of mixtapes, the solos will come in the form of albums. The group’s rap line – RM, J-Hope, and Suga have all released solo mixtapes in the past with Mono, Hope World, and Agust D, respectively.

The members also gave a few updates on the progress of their solo albums and individual pursuits.

Suga said it would be “boring” to hold a two-hour solo concert solely rapping. Hence he aspires to explore a variety of genres.

“That’s why I’m taking all these lessons. I want to try another genre because rap is something that I’ve always done and I’m still doing, and I’m good at it,” Suga emphasized.

Jungkook, for his part, only shared that his solo album will be out right after Suga’s.

Meanwhile, Jimin recognized the significance of conveying a message to their ARMYs.

“I get it now that I’m working on my album. After all, I want to tell a message to our fans. And it made me feel a lot of things.”

V has been preparing his album for almost three to four years. But, Jimin said it might take a while, citing the former’s meticulousness.

“Taehyung is way more thorough than me. It shows from his album. I just began, but I think he’ll take longer than me,” Jimin said.

V explained that he omits a track when it does not fit with the natural progression of the album.

RM emboldened V that most albums, even his, do not have a flow. Similarly, Suga stated that listeners shuffle their playlist. So, the track order doesn’t matter as much. Jungkook added that mixing different genres is more natural these days.

The eldest, Jin, divulged that his album will be the last to be launched as other members have already scheduled release dates.

The seven-member boy group reassured fans that they are not disbanding and will continue to film Run BTS! episodes, the group’s variety show since 2015.

V echoed J-Hope’s words reiterating their desire to focus on solo work. Further highlighting that later on, when they gather, the group’s synergy “will be like no other.” — Mia Fulache