AFP identifies 19 out of 40 soldiers killed in Sulu crash 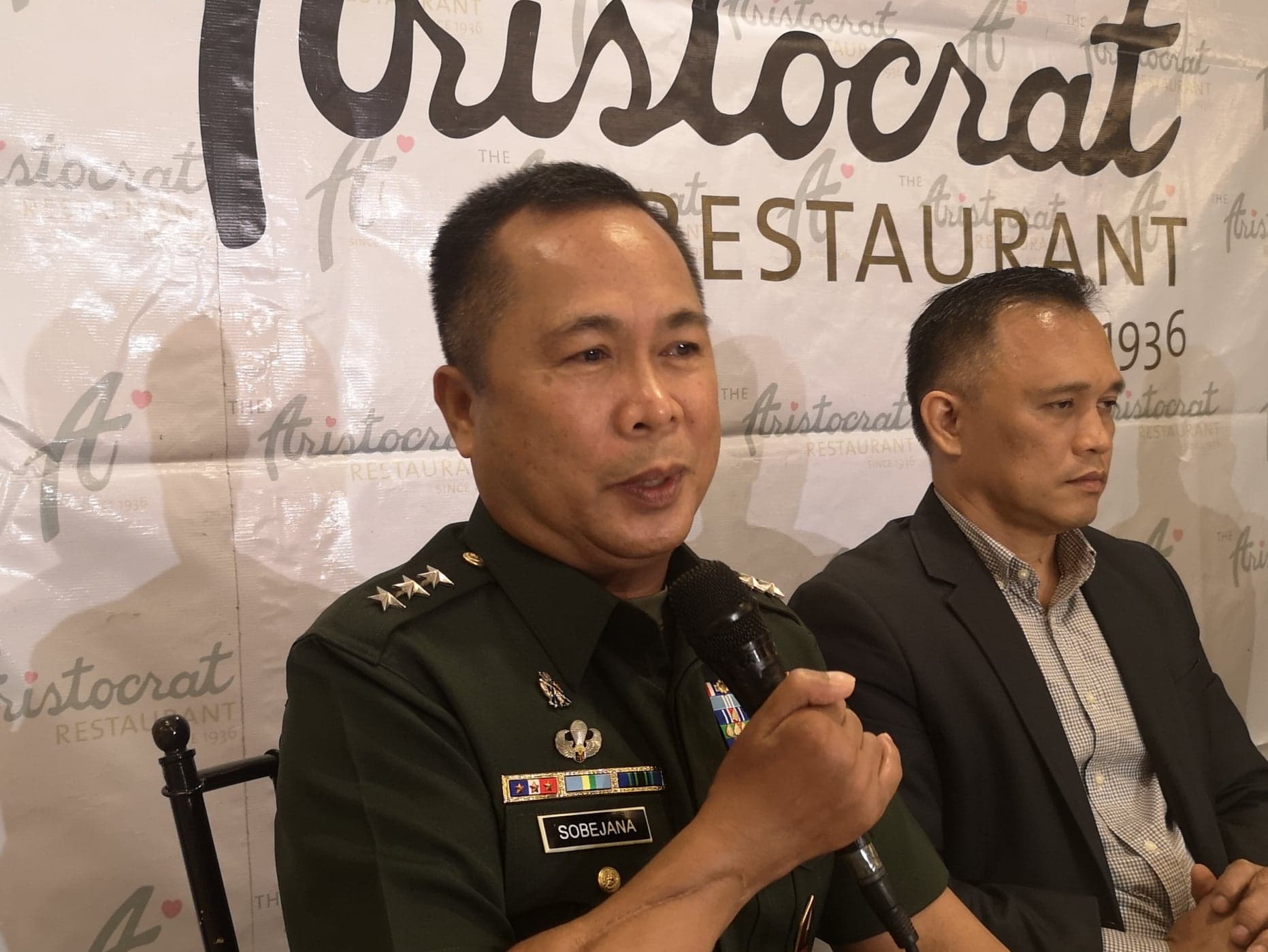 The Armed Forces of the Philippines (AFP) has released the names of the 19 soldiers who died from the crash of the C-130 aircraft in Sulu.

The names of the soldiers who perished are follows:

From the technical services:

From the Philippine Army

At least 11 of the bodies were already brought to their respective hometowns, including Emeterio, Maestro, Agana, Rollon, Provido, Gabas, Alquisar, Lumanta, Angana, Carmona, and Monera, according to AFP.

Meanwhile, the remains of Tato are now being transported through the military’s C295 aircraft. The AFP also added that seven of the identified victims are being processed for air and land transportation.

AFP chief General Cirilito Sobejana said they are doing their best to identify 30 more bodies that are still in Zamboanga City while they investigate the plane crash.

Sobejana also cleared the previous report that there were 50 fatalities among AFP personnel, explaining that a double count had occurred. As of this writing, there are 49 fatalities in the crash.

“This is a very hard task since the cadavers were beyond recognition but we have experts supporting our efforts. We are doing our best to expedite the identification and the ongoing investigation without compromising its credibility,” Sobejana said.

He requested the public for more understanding as investigations are being held to collect more pieces of evidence to know the cause of the tragedy.

“Our people can be assured of the AFP’s transparency however the investigation process takes time. All factors are being considered in our deliberate efforts to ensure the accuracy of the findings,” he added. Ronald Espartinez