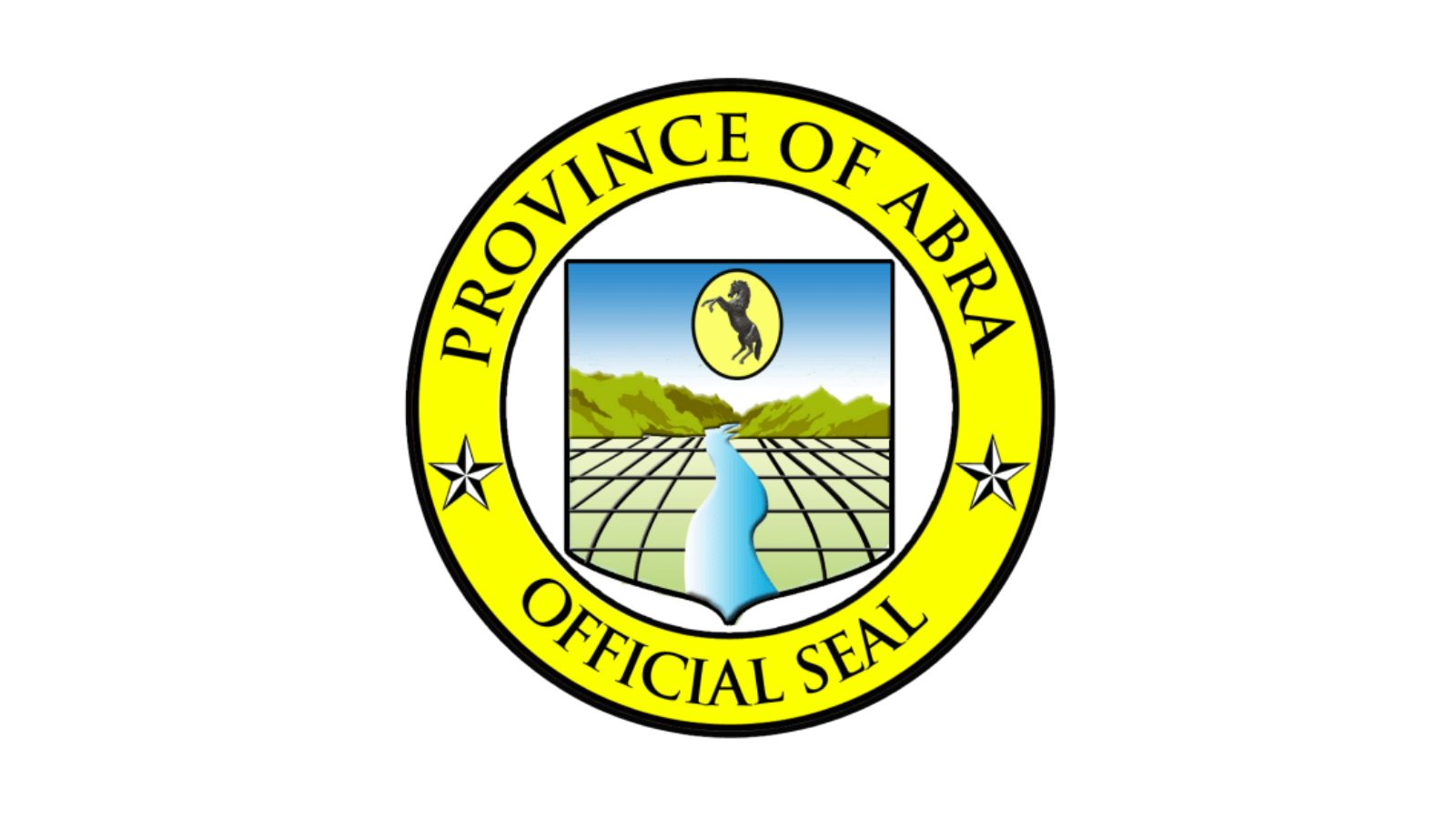 The province of Abra has been placed under a state of calamity after it was hit by a magnitude 7 earthquake that caused widespread destruction on Wednesday,

Abra Gov. Dominic Valera approved the provincial board’s call for the declaration of a state of calamity in the area on Thursday.

The provincial board’s Resolution 180 was signed by all of the province’s local officials.

“Such a disaster has destroyed power lines placing Abra into province brown out and the destruction of houses, buildings, and bridges have paralyzed the operation of business establishments likewise, displacing a lot of Abranios as they stay out of their homes without food,” the resolution read.

“In order for the provincial government of Abra to immediately address the needs of the people in the aftermath of the earthquake, it is imperative to declare the entire province of Abra under a state of calamity,” it continued.

The local officials bared in the resolution that only five percent of the province’s calamity reserve fund was available for use.

They also called for immediate assistance from all national agencies for disaster response, relief, rehabilitation and reconstruction support.