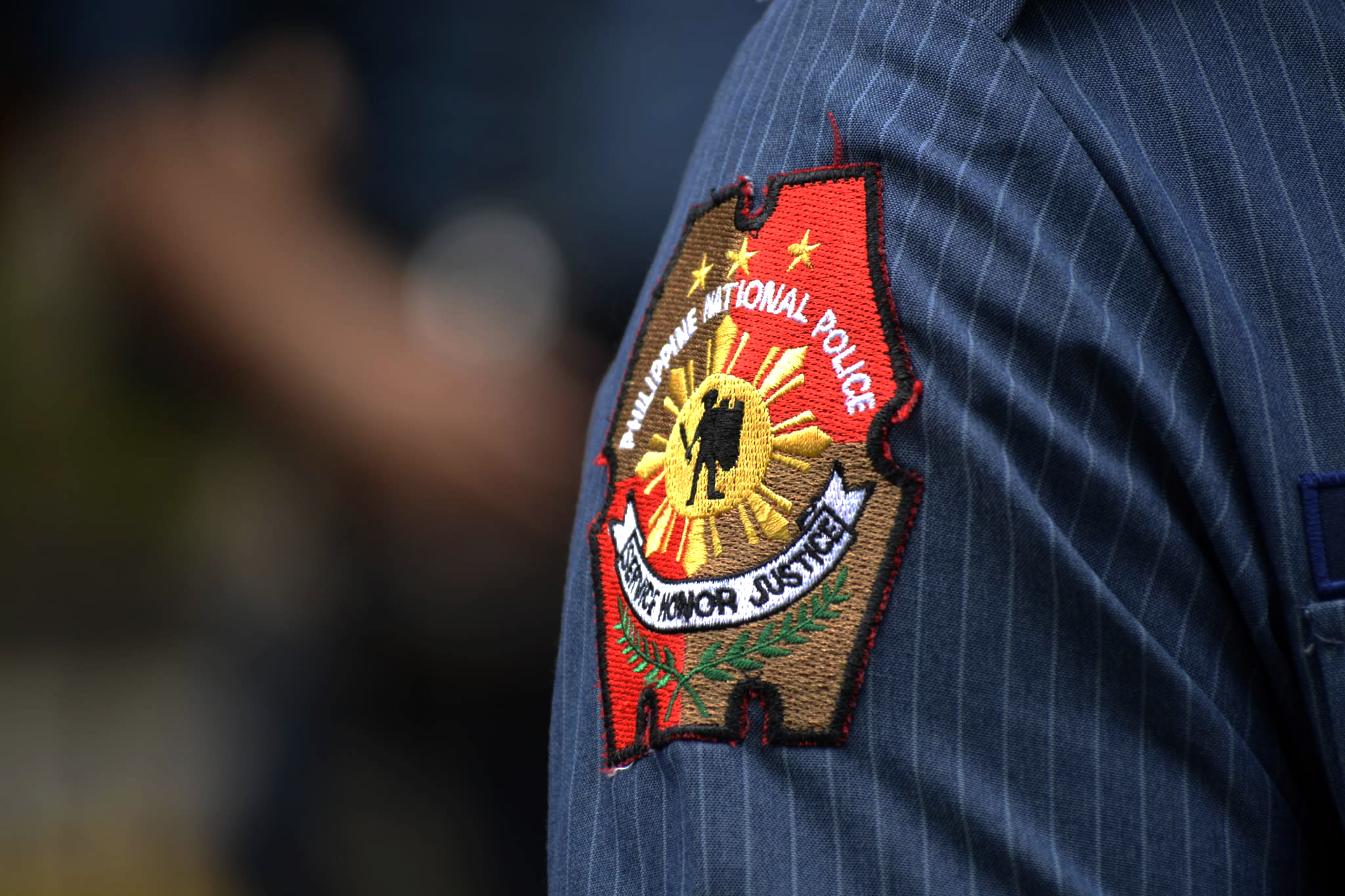 Interior and Local Government Secretary Benhur Abalos said that around 95% of the 954 generals and full colonels of the Philippine National Police (PNP) have submitted their courtesy resignations.

He expressed his gratitude to the police officials for responding to his appeal to submit courtesy resignations so a five-man committee can check those involved in illegal drugs.

“Ako’y nagpapasalamat sa tiwalang binigay nila and we will make sure of course…that our five-man committee persons of integrity,” he said.

The National Police Commission (Napolcom) will also screen the names of police officers whose resignations are accepted, Abalos added.

Abalos asked third-level officials of the PNP to file their courtesy resignations, noting that it was part of the administration’s efforts to clean the police force of employees who may be into illegal drugs.

Baguio City Mayor Benjamin Magalong is part of the five-member committee who will assess the courtesy resignations and submit a recommendation to President Ferdinand “Bongbong” Marcos Jr.