7 out of 10 party-list groups hijacked by political clans, big businesses 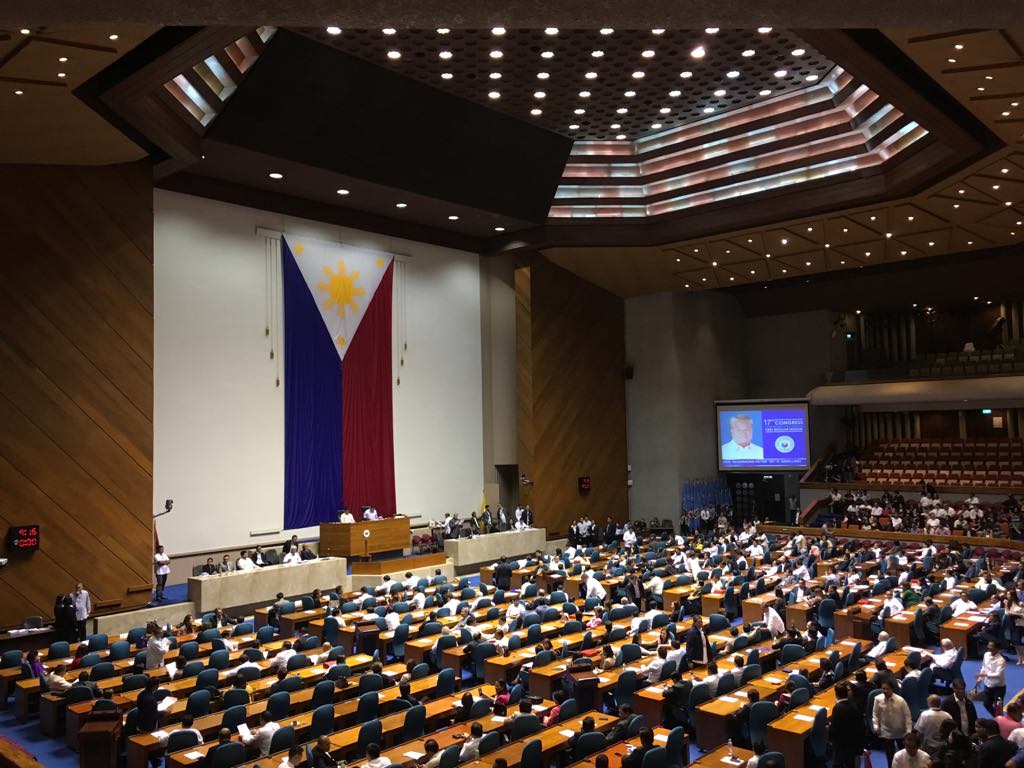 Around 70 percent of party-list groups are being used by the rich and powerful as a backdoor to further entrench their political and economic interests.

Election watchdog Kontra Daya said in a statement released Thursday that it has flagged at least 120 out of 177 party-list groups as being identified with political clans and big businesses, as well as for having incumbent local officials, connections with the government and military, unknown or unclear advocacies and representations; and having pending court cases and criminal charges (including being implicated in pork barrel scams).

Every election cycle, Kontra Daya said its team of researchers analyzes the profiles of the 177 party-list groups, focusing on their declared advocacies, track record in public service and background of their party-list nominees.

“There are at least 44 party-list groups controlled by political clans and at least 21 have connections with big business. On the other hand, at least 34 were found to have unknown or unclear advocacies and representations; at least 32 have connections with the government or military; at least 26 have incumbent local officials running as party-list nominees; and at least 19 have pending court cases or criminal charges,” it said.

Kontra Daya identified six categories when flagging the partylist groups. They can be classified as under Political clans, Big businesses, with Unknown or Unclear advocacies and representations, with Government/Military connections, Incumbent local officials as party-list nominees and/or have Pending cases.

Under the law, a party-list group that is able to get at least two percent of the total number of votes cast in the party-list election will be entitled to at least one seat in the House of Representatives.

Those that will breach the two-percent threshold will be entitled to additional seats proportionate to the votes they received, but the seats for every winning party-list group shall not exceed three.

Those who failed to reach the two percent threshold, however, may still secure a seat in the House of Representatives since the party-list law also requires that 20 percent of the members of the House should come from the party-list ranks.

Kontra Daya asked the Commission on Elections (Comelec) to explain why “it continues to allow dubious groups to hijack the party-list system, depriving marginalized groups from having a voice at the House of Representatives (HOR).”

It also asked journalists and fact-checkers to investigate whether there are other party-list groups that are funded or supported by the government.

“The MAD Movement is a government initiative. Public funds and other resources were used to support its activities. It is apolitical, involving the participation of the entire citizenry regardless of their political affiliations in pursuing a common vision of a drug-free Philippines,” then Justice Secretary Hernando Perez was quoted as saying by Philstar.com