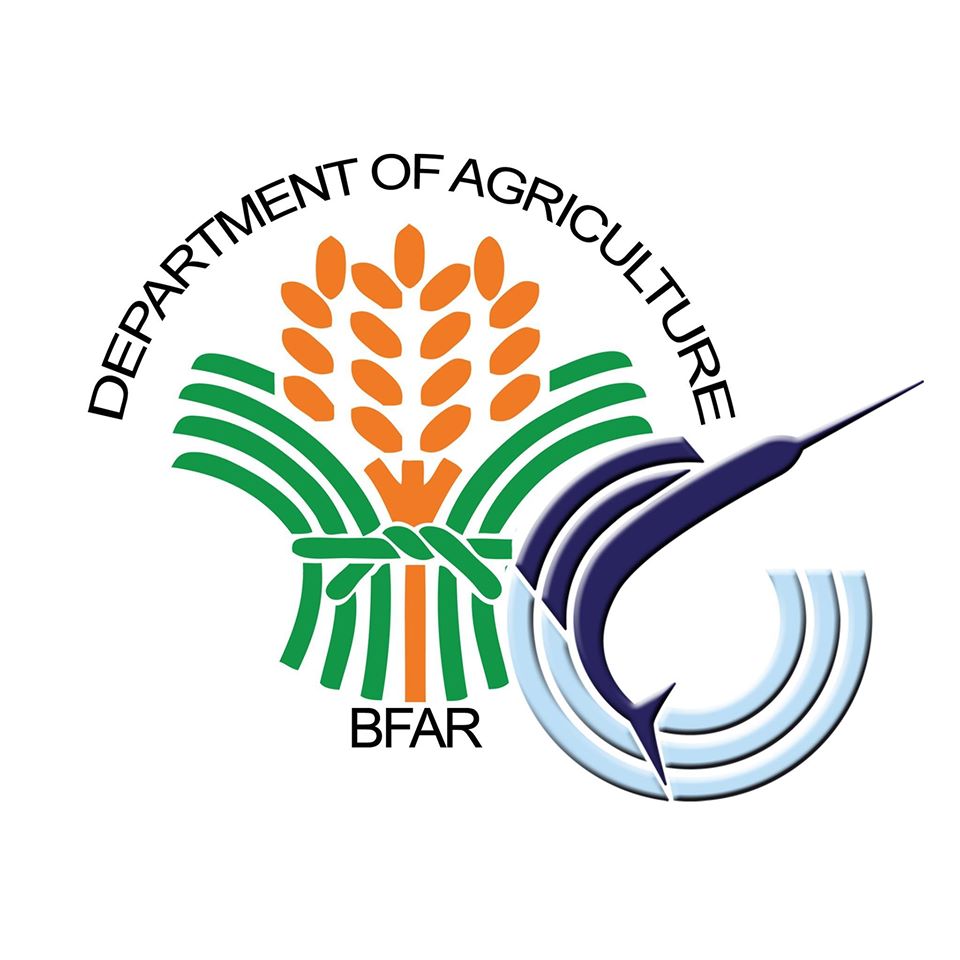 The national fishing agency released a shellfish bulletin on January 22 naming the areas that have paralytic shellfish poison beyond the regulatory limit:

BFAR advised the residents that all types of shellfish and krill or alamang in Filipino from the said areas are not safe to eat.