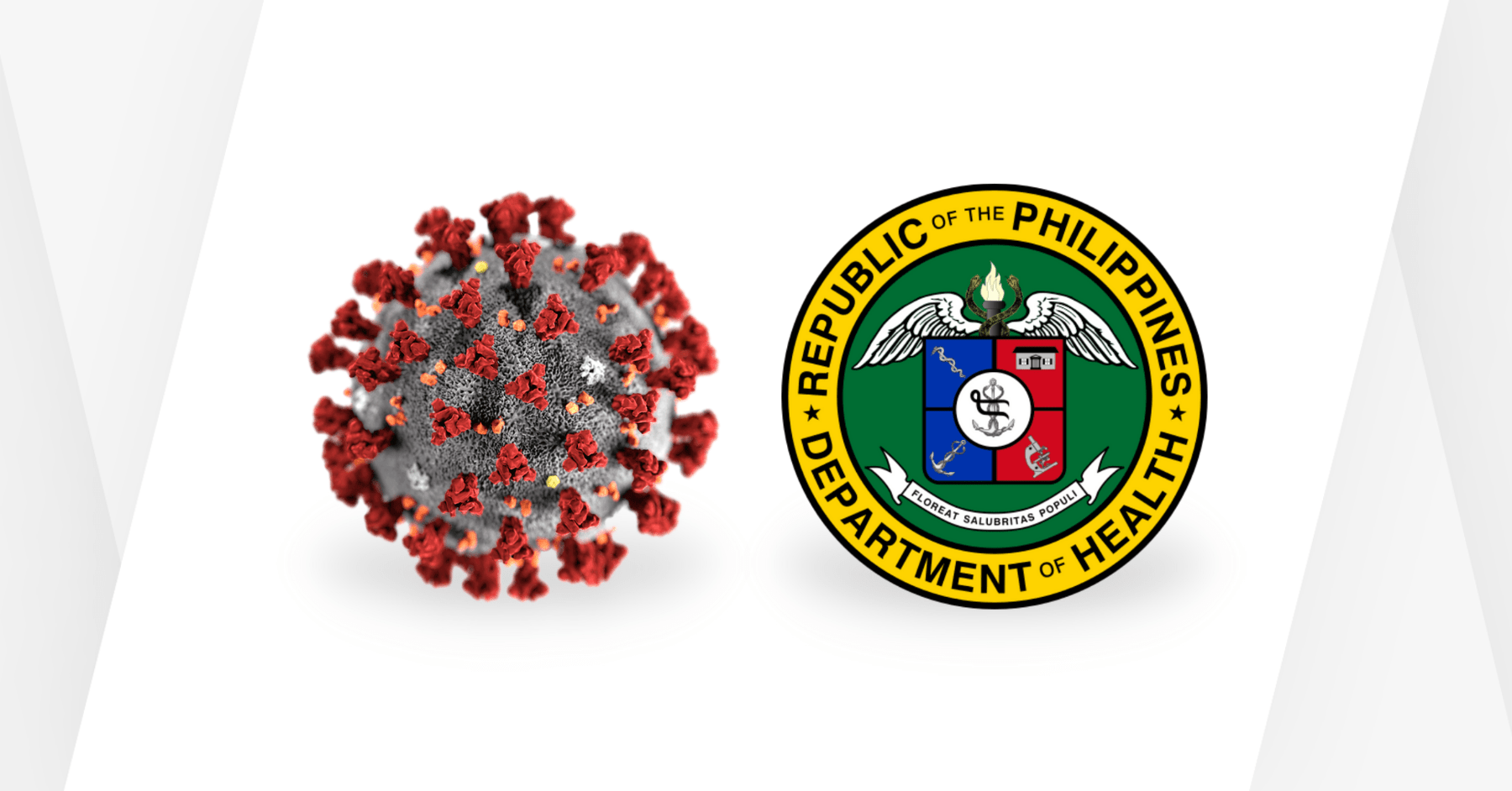 The Philippines has five more confirmed cases of Covid-19’s Omicron subvariant BA.2.12.1, according to the Department of Health (DOH).

Health Promotion and Communication Service Director Dr. Beverly Ho said that the new cases were detected in Western Visayas.  She said the new infections involved three returning overseas Filipinos (ROFs) from the United States who are all fully vaccinated. All three came from the same household.

The Omicron subvariant was also discovered among two fully vaccinated locals living in one household.

The country’s total number of the Omicron subvariant BA.2.12.1 cases is at 22. Eighteen were locally-acquired: two from the National Capital Region, 12 from Puerto Princesa in Palawan, and four from Western Visayas.

The remaining four infections are ROFs from Western Visayas as well.