4As suspends Gigil over Belo ad 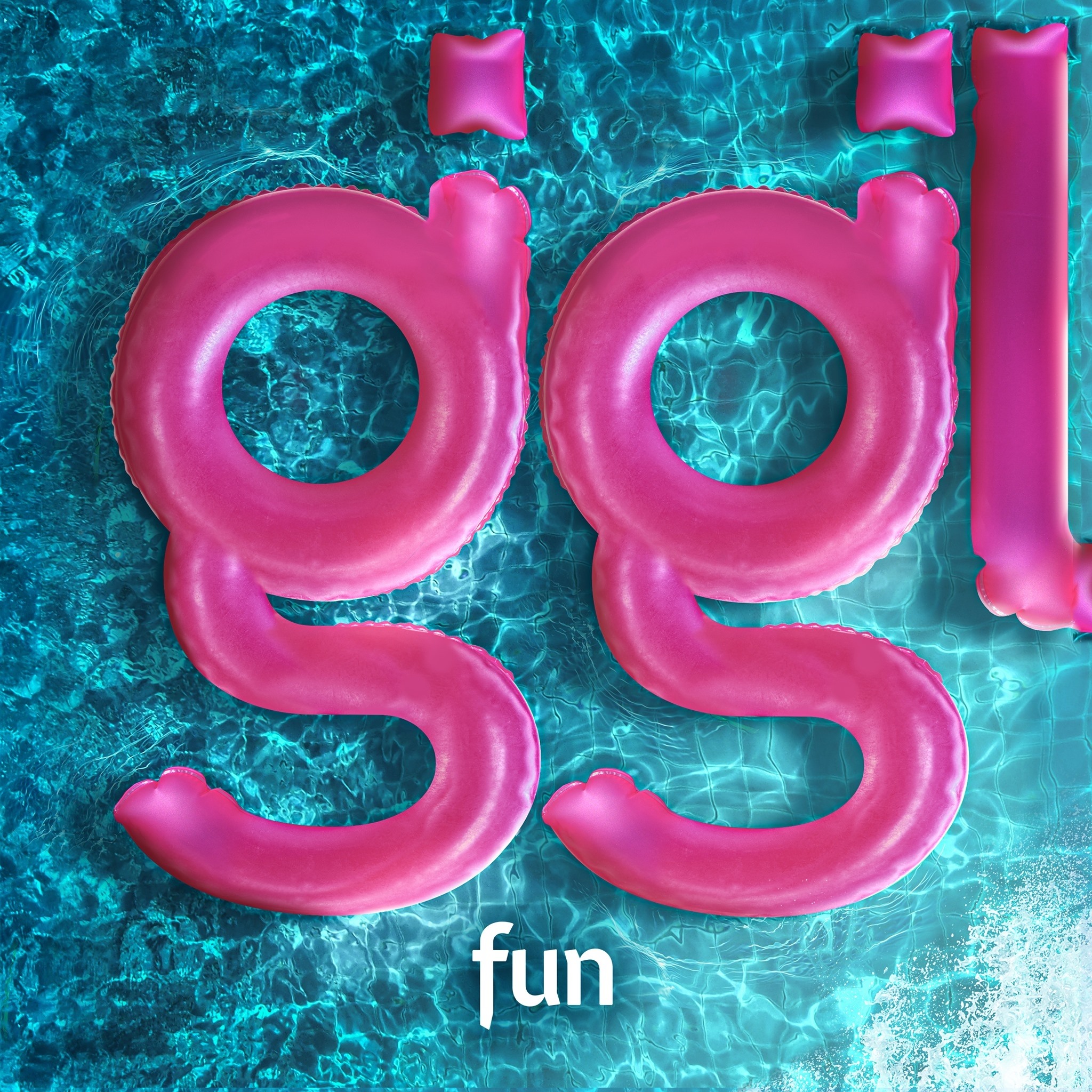 Ad agency Gigil has been suspended as a member of the Association of Accredited Advertising Agencies of the Philippines (4As Philippines) after it released the controversial Belo ad in August.

The campaign, “Pandemic Effect,” showcased a woman slowly gaining weight, growing body hair, and getting acne as she immersed herself in bad news on television.

The ad received backlash from the public and said that it was tone deaf.

Gigil’s suspension will be in effect for a year, according to adobo magazine.

Moreover, Gigil’s co-founder Herbert Hernandez, faces sexual harassment accusations from an ad industry creative director. Denise Tee, a former creative at Wunderman Thompson posted on Facebook about how Hernandez allegedly invited her to go to his hotel room in 2015 during an ad festival. Ronald Espartinez