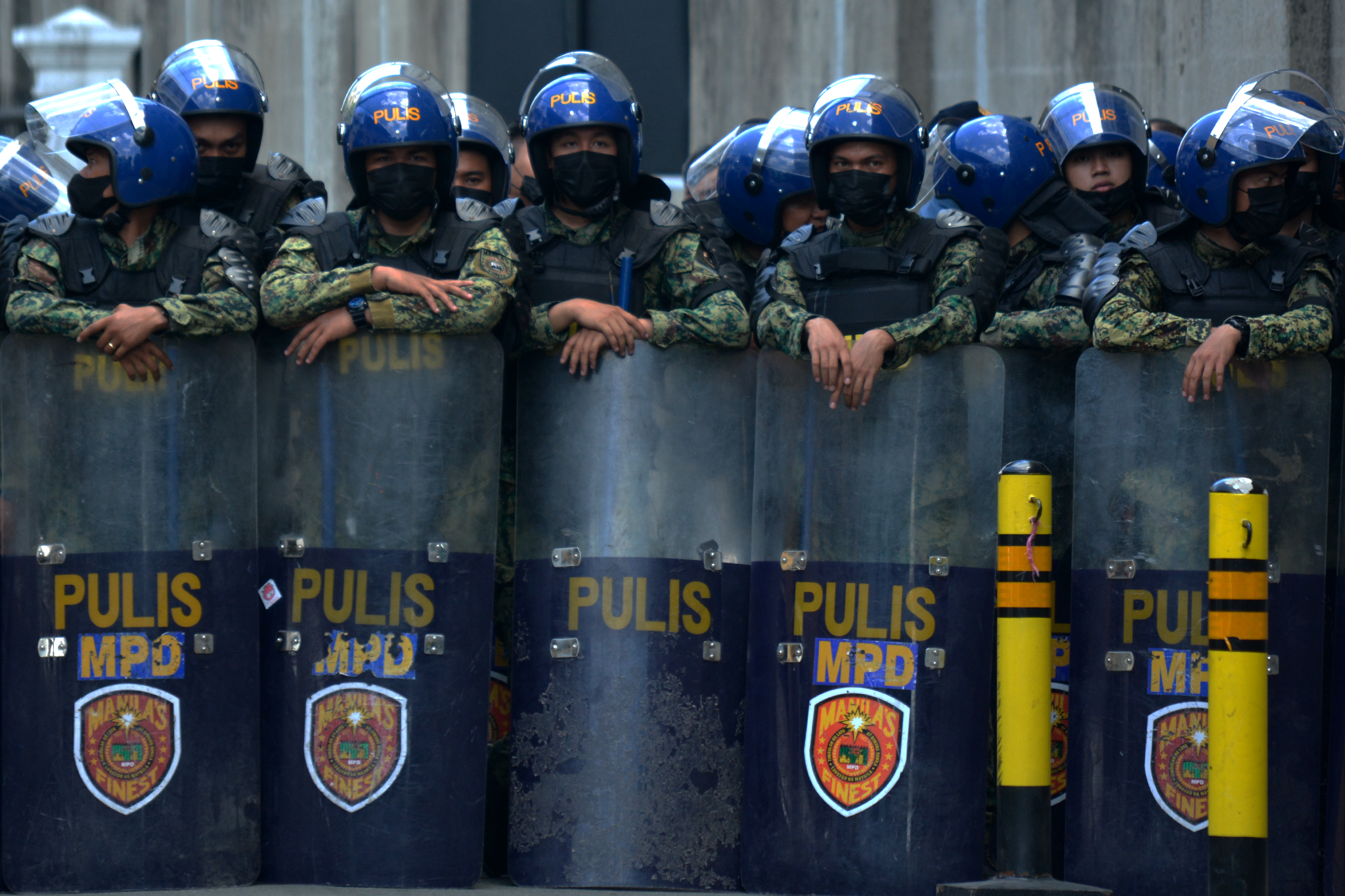 Around 2,000 police officers will be deployed at the National Museum in Manila during president-elect Ferdinand Marcos Jr.’s inauguration as the country’s next chief executive, the Philippine National Police (PNP) said.

Police Maj. Gen. Valeriano de Leon, head of the Directorate for Operations, said during a press briefing that police across the country have been on full alert ever since the 2022 elections.

“The National Capital Region Police Office has enough number of police personnel. [Central Luzon] and [Calabarzon PNP] will only be utilized to ensure that there will be no movements, especially left-leaning organizations taking advantage of this activity,” he said.

“We are still on full alert but we have scheduled our conference with the Commission on Elections and the Armed Forces of the Philippines,” De Leon added.  — Ronald Espartinez