11 p.m. to midnight most dangerous hour on the road – MMDA 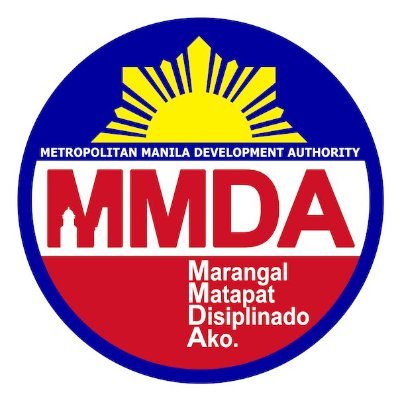 Majority of accidents on the road occur between 11 p.m. and 12 midnight, many of them fatal, an official of the Metro Manila Development Authority (MMDA) said.

Former UP executive vice president Ted Herbosa, a specialist in emergency medicine, said in the same forum that “70% of motorcycle accidents happen from 11 p.m. to 12 a.m.”

Recio said several factors contribute to fatal accidents on the road. The number one cause of accidents is human error due to driving while drunk or under the influence of drugs, speeding, distracted driving (such as texting or watching TV), unauthorized use of accessories, and driving vehicles that are not roadworthy, she said.

Road conditions on EDSA have also contributed to accidents. Concrete barriers that divide buses from private vehicles as well as lights and cables in the underpasses were often stolen, she said.

Recio said thieves of cables, lights, and steel plates on EDSA might be professionals, some of them even wearing uniforms.

According to MMDA spokesperson Celine Piago, concrete barriers hit by speeding motorists have been replaced with bollards as the number of such incidents has risen.

Recio said motorists needed to be disciplined and there would be no need for concrete barriers if they complied with traffic rules. Dominic Emanuel Apolona