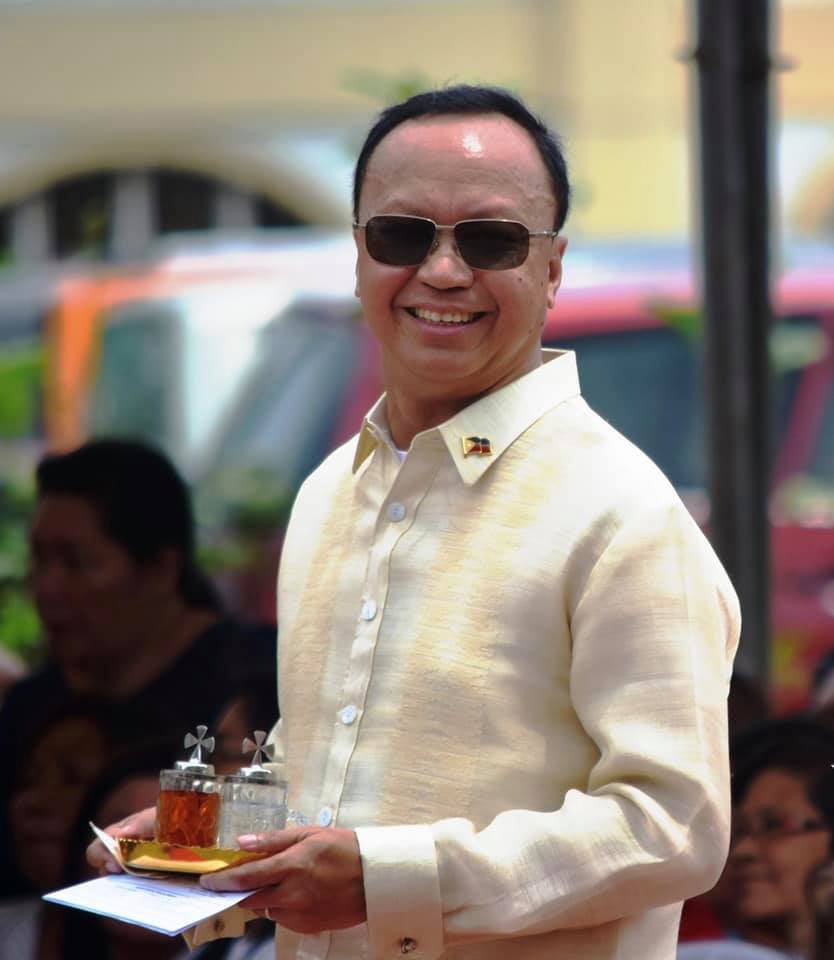 Evardone said that his endorsement of Robredo was after President Rodrigo Duterte “virtually” endorsed the vice president’s presidential candidacy.  Duterte in an earlier interview mentioned that the next chief executive should be a compassionate and decisive lawyer.

“For me and for millions of Filipinos, there is only one decisive and compassionate lawyer among those aspiring to be president and she is VP Leni,” Evardone said in a statement.

“She’s the only one who can hurdle President Duterte’s standard for his successor,” he added.

Evardone added that Robredo has been consistent with her pro-poor efforts, which have also reached Eastern Samar.

“We will need a president who is determined and forceful in addressing these issues but at the same time one who has compassion for all affected sectors, especially the poor. It’s VP Leni who fits the bill,” he added.